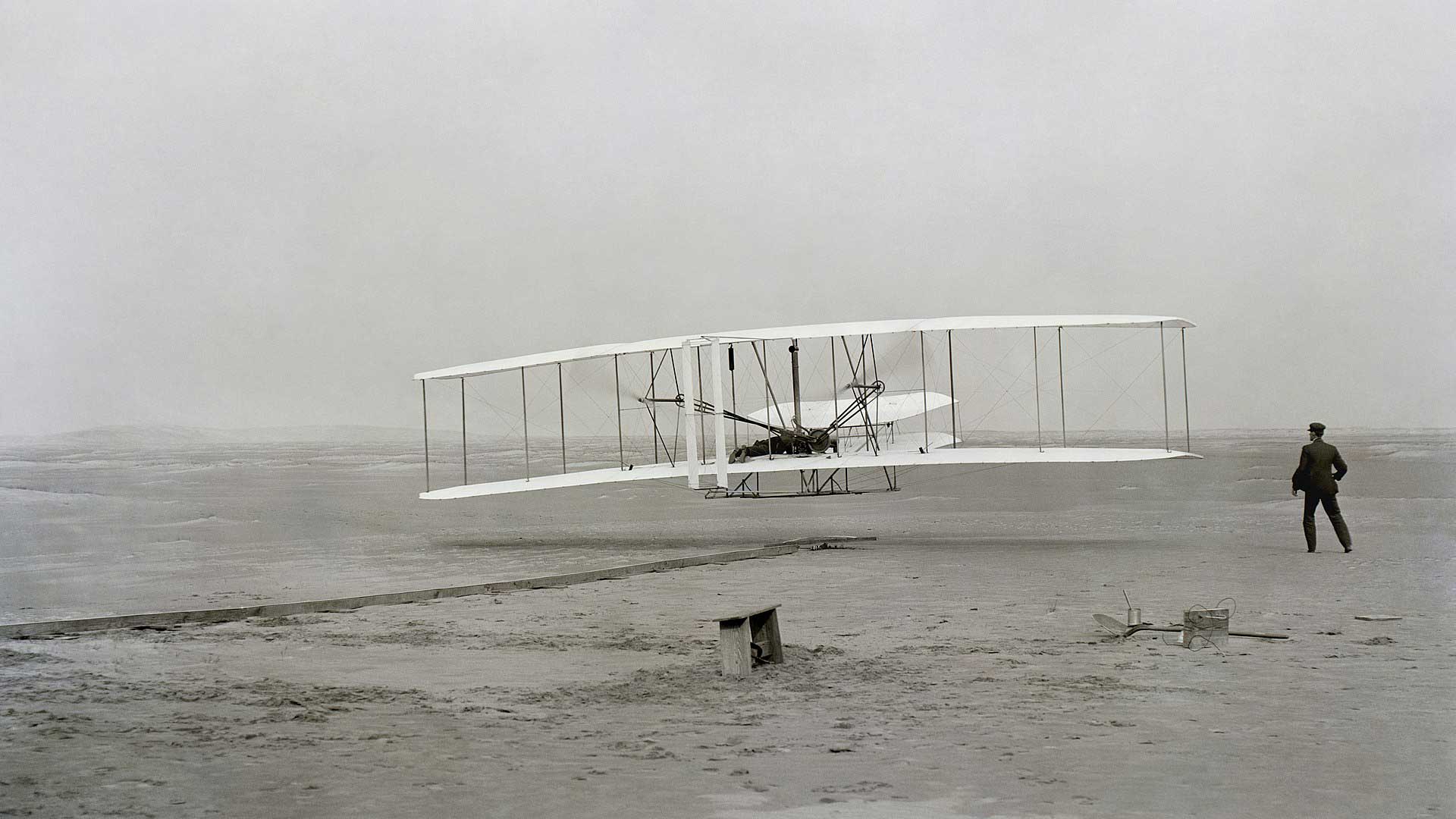 In 1960, there was an article in the Harvard Business Review with a case study about “Marketing Myopia.” The story is often told in the context of the fledgling airline business in the early part of the 20th century. According to the story, after the Wright Brothers flew their airplane, some entrepreneurs decided that they should fund an aircraft company. They thought about where to get the money and decided to seek out one of the richest, most powerful corporations in America. They arrived at the offices of a giant railroad company and made their presentation. The executives listened attentively to the pitch and then summarily dismissed the nascent aviators, telling them, “We’re in the railroad business, not the airline business.”

When this anecdote is taught in school, the moral of the story is usually something like, “The dumb railroad guys didn’t know what business they were in. They weren’t in the railroad business; they were in the transportation business.” This story may be true or it may just be business school lore, but professors in business schools everywhere use this parable to illustrate how important it is to know what business you are in.

I don’t mean to say that NATPE is not a content show, it is. But the vast majority of the content purveyed here is manufactured and packaged for commercial television, and it is meant to be distributed by broadcasters.

Now the big question is truly simple: Can the big six television distribution organizations that literally “are” the television businesses transition or metamorphose into 21st Century content distribution companies? The answers are as individual as the companies involved, but one thing is abundantly clear. Any company that does not re-organize itself into a content distributor will sunset with the broadcast business model as new distribution technologies and their associated business models emerge.

There were really two NATPEs. One, where a group of established businessmen (behind closed doors) made deals that could have been made 20 years ago. And, one where a group of new businessmen wondered why they could not get any traction in a world of franchised, licensed, fully capitalized television distribution. It was ironic. On one hand you had Chris Anderson giving a keynote address about his Long Tail theory which hypothesizes a new economy based upon infinite choice and, just down the hall, you had Anthony E. Zuiker receiving NATPE’s 4th Annual Brandon Tartikoff Legacy Award for creating, writing and executive producing the biggest television franchise in the world, CSI.

It was, at best, a bipolar conference. Television distributors may still need a tradeshow. If they do, NATPE makes sense. Content distributors definitely need a tradeshow, but they were not well represented here. “Ask A Ninja” has a weekly audience of over two million viewers. It is currently available on Revver.com (and YouTube and everywhere else you can download video snacks) and they’d love to be on TV. Their mothers would be very proud. But, their whole show would end up being a single comedy sketch on SNL, or an act in some “best of the web” show and they would not enjoy the fame, or fortune, afforded them by their present form of distribution. “Ask A Ninja” is content. It is distributed online and you can download it to your portable devices. It is content that follows its viewers around. It is not television.

That being said, it is a period of transition and all of the divergent agendas at NATPE can be looked at as a positive step toward the future. Here are my five key thoughts for Television Executives who attended NATPE:

1) YouTube is not a place … it is an application. (If you do not understand the previous sentence, send me an email and I will try find a better way to explain it to you.) YouTube became the video phenomenon of 2006 because MySpace users could use it to seamlessly integrate video into their pages. As MySpace grew, YouTube grew. You can’t make another YouTube until you make another MySpace. This is not something you can build by design, it’s a hit, like a hit TV show, the audience decides — not you! There are literally hundreds of other video distribution websites and they all have the ability to aggregate audiences. When all of these sites are aggregated into an optimizable media pool, there will be an online video business.

2) The Long Tail is a brilliantly written, very compelling description of a power law. It is not an economic reality and it has almost no relevance to the economics of the television business. Although I personally think Chris is brilliant, the conclusions he drew from the historical television data points he presented during his keynote are incorrect. The deck illustrated a profound lack of understanding about television production, distribution and the advertising and subscription revenue that drive the business. (Author’s note: We will be publishing a paper that deconstructs the Long Tail for the online video business in a few weeks.)

3) Dennis Swanson told me that he’s pretty sure that the Fox TV Stations will make more money from alternative distribution and new media than from traditional broadcast in just a few years. Dennis is a very smart man.

4) We need new show and advertising packaging, and qualitative media optimization in order for television companies to transition into media or content companies and we need it now!

5) February 17, 2009 (when digital broadcast is mandated by the FCC) is just a little over two years from now. Antenna-only households over-index by an inordinate amount against the four major networks. This must be fixed within two years or broadcasters will pay the price.

PreviousCES Over The Top Next“Over The Top:” Five Key Take-Aways for Executives