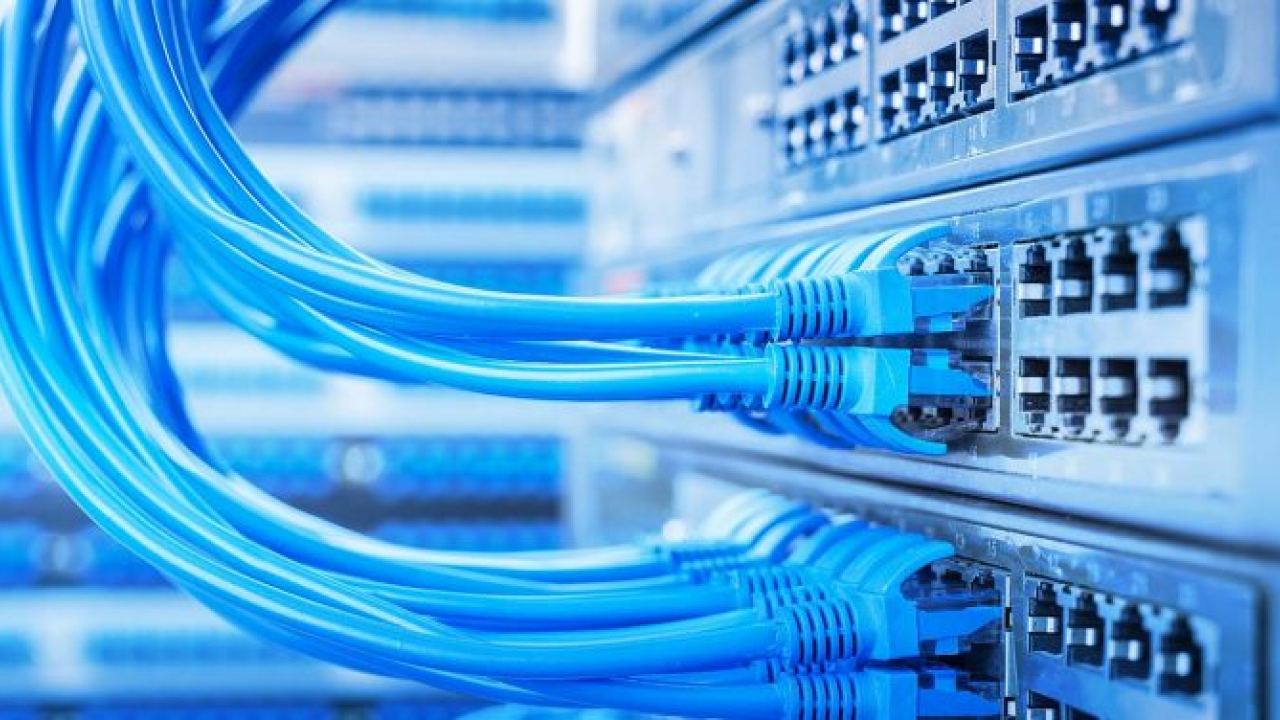 Over the next few weeks, the FCC is going to ask people to weigh in on a very important topic: The National Broadband Plan. The American Recovery and Reinvestment Act of 2009 directed the FCC to submit a National Broadband Plan to Congress by February 17, 2010 that addresses broadband deployment, adoption, affordability, and the use of broadband to advance solutions to national priorities, including health care, education, energy, public safety, job creation, investment, and others. I think this is awesome! Just one question … what is broadband?

If you go to the FCC’s broadband microsite (http://www.broadband.gov), it’s the first question they address. Go and read it, then send me an email and tell me what broadband is? Not what it does. Not what it can do. Not what the promise is. Just tell me what it is we need to plan.

Is broadband a 100 mbps symmetrical wired connection to every home in America and a 6 mbps down by 3 mbps up wireless nationwide broadband cloud? If it is, sign me up right now. But maybe that’s not possible. Maybe it is going to be a 1.5 mbps down by 768 kbps up, crippled after contention, broadband solution that is a minimum baseline for the mass market? Perhaps it will be something in the middle? Maybe it can be a faster connection than anyone has ever imagined? Perhaps a gbps connection (googolplex bits per ssecond)

What should it be?

Want a different way to think about it? Should we have built our interstate highway system with perfectly straight roads and banked the turns so that they could support speeds of 200 mph? Now we can make cars that go that fast. Should our highways have been built so that it would be safe to drive on them at that speed? No street legal car could sustain 100 mph when the roads were planned and built. But back then, engineers were fully capable of imagining a high-speed transit system.

Another way to think about the strategy is that throughout recorded history, the speed of information has been directly equated to economic success. If you know something before your competitors know it, you can almost always profit from the knowledge. So, to empower the next generation of American citizens and give them a competitive advantage in the 21st century, how fast is fast enough?

You find yourself asking the same question over and over again … what is broadband? Is it a slower speed connection that we can make available to everyone? Is it the highest speed connection we can reasonably build? Should the strategy be focused on wireless? Is the future of meaningful connectivity wired? If it is a combination of both, what is the ratio of cost to capability as we travel away from the most densely populated areas?

Will we use mesh networks to connect computers to each other and then connect only a few of them to the Internet? Should we think about which devices are most likely to capture the public’s imagination and build out a network that is properly adapted for them. For example: If people are walking around with super-powerful handsets that are capable of storing and retrieving data through a broadband cloud at high speeds, what should our broadband plan look like? Oh wait … I still don’t know what broadband is. And, even if I did, I can’t predict what devices will be most popular on a national broadband network that does not yet exist.

This sounds like a fantastic opportunity for a bunch of people to get together and have a non-theoretical discussion about the probable futures of digital communication. I’d like to hear from you, and your government is asking for your help. Please go visit fcc.gov and broadband.gov and become part of the solution. As Alan Kay once said, “The best way to predict the future is to invent it.”