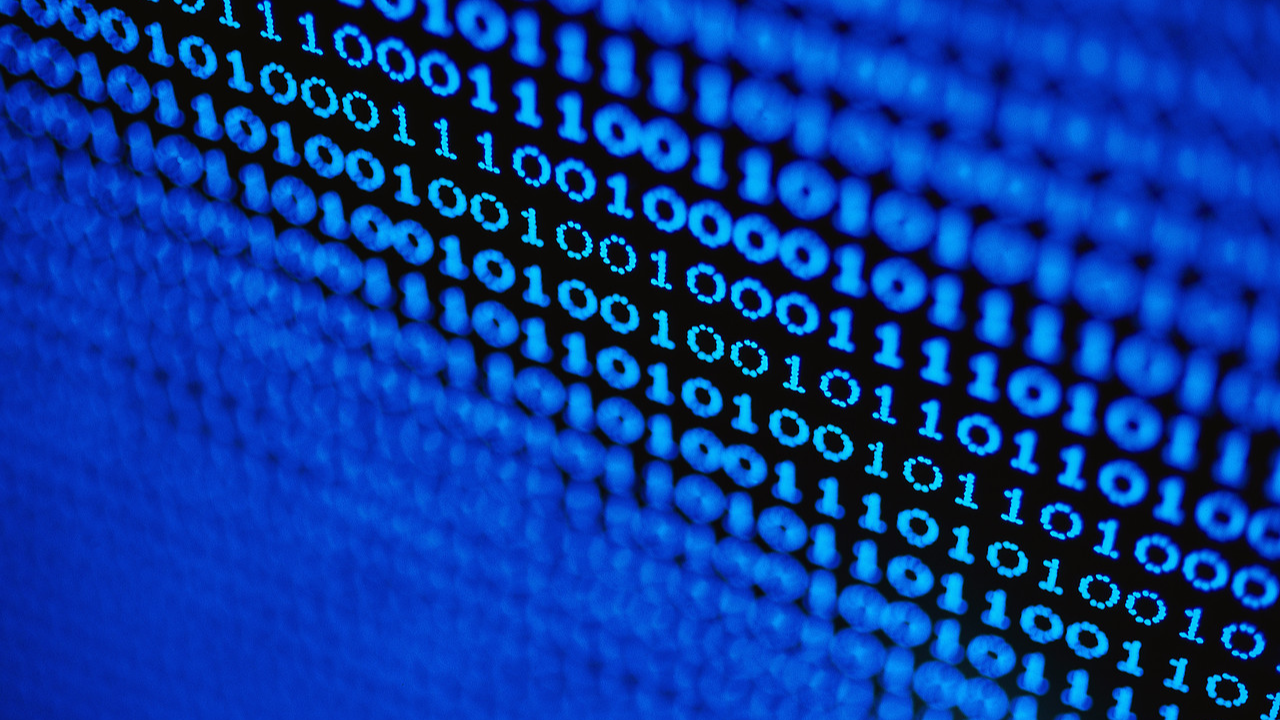 Last week I asked a simple question, “What is broadband?” The technical definition is easy, however defining broadband in terms of public policy is anything but. As you know, the American Recovery and Reinvestment Act of 2009 directed the FCC to submit a National Broadband Plan to Congress by February 17, 2010 that addresses broadband deployment, adoption, affordability, and the use of broadband to advance solutions to national priorities, including health care, education, energy, public safety, job creation, investment, and others. So, in the spirit of getting a Socratic dialog going, I am asking you to think about what the United States needs to do to be a digital super-power in the 21st century.

Today’s question is equally difficult, “What is a bit?” Again, the technical definition is easy: A bit (from binary + digit) is a unit of measurement of information; the amount of information in binary system having two equally probable states, on or off, 0 or 1, true or false, etc.

But “What is a bit?” as it applies to public policy is far harder to understand. For example: a bit that comes to you from your ILEC (incumbent local exchange carrier) is taxed by local, state and federal authorities under one set of tax laws, but the same bit traveling to you from your local MSO (multi-systems operator) over a DOCSIS (Data Over Cable Service Interface Specification) modem, if it is taxed at all, is taxed under a different set of guidelines and regulations. Of course you can make and receive, what are commonly called, telephone calls over both sets of bits. When is it a phone call, when is it VoIP (Voice over Internet Protocol)? If the ILEC uses VoIP technology to provide your service, is it still a phone call?

Bits may be the fundamental building blocks of digital data, but at the moment, all bits are not equal. Everyone charges different amounts for bits. And, the people who decide how to tax them, tend to tax the services, not the bits. Should we differentiate between bits that are taxed and bits that are simply charged for? Are all bits taxable?

Up until now, there was absolutely nothing wrong with this system. After all, water comes to us in many different packages and it is either free or expensive depending upon its availability and its packaging. Why should bits be any different? Are bits a scarce resource? Should they be treated as such?

That being said, the technological landscape is changing at an ever-increasing pace. What is true today will not necessarily apply to tomorrow. So, just for fun, let’s take a second to consider how bits might fit into a future-thinking National Broadband Plan.

What would it mean if all bits were equal? Would all devices have equal access to bits? If that were true, you could replace the words “Internet” and “broadband” with the word “connectivity.” Devices would be connectable or not. One could easily imagine that, in practice, every device that had any use for connectivity would be connectable. The most important aspect of the “equal bits” future would be the astonishing behavior changes brought about by a fully interoperable, interconnectable world. Don’t get too excited. The science for this is easily in our grasp, but the business rules that would make it possible are not. Oh wait, we could have a government policy that would mandate an interoperable, interconnected world … we could, but we won’t. It would marginalize an infrastructure that is uninterested in being marginalized.

If all bits were equal, television, telephone, tele-commuting, telegraph, tele-evangelism, and even tele-summo-wrestling, would all be the same. After all, a bit, is a bit, is a bit.

Of course a bit is just a one or a zero. The bits really don’t know the difference.

Right now, there aren’t that many places to buy bits. You can get them from your phone company, your cable provider, an ISP and in some markets, an overbuilder. In today’s marketplace, ways to move lots of bits at high speeds are still relatively scarce.

In a couple of years, you will be able to purchase high-speed wireless bits from Verizon, AT&T, Sprint. Wired high-speed bits from every phone and cable company. There will be ISP’s as well as other bit purveyors all competing for your bit dollars – and most of them will offer, what we would now consider, high capacity bit moving.

The question you have to answer is, “what will the marketplace look like?” Are the airwaves public, should we have a say in what kind of bits are available over the air and how much they should cost? Fully open networks are very, very pro consumer, but are they pro business? Can they ever be? ? What do bits over fiber and wires look like? They certainly have to cost something, don’t they?

If the speed of information is directly equated to economic success, and a bit is the smallest unit of digital information, how can we ensure that the United States moves the most bits to the most number of people in the shortest possible time? It’s up to you. Visit broadband.gov and tell them what a bit is!