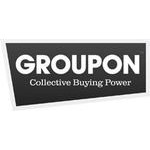 Daily deals website Groupon.com recently filed for its initial public offering. The company hopes to raise another $750 million dollars, fueling the fastest growing company ever. Groupon earned nearly as much in the first quarter of this year as they did in all of 2010. Read the full article at WSJ.com