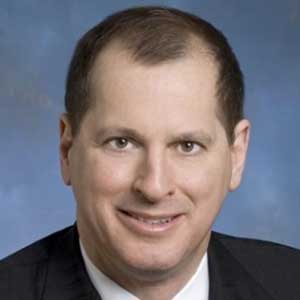 I got a bunch of pushback on my blog post about Gary Shapiro’s Declaration of Innovation.  People are somehow equating the idea of recapturing spectrum from the broadcast television industry as an encroachment on our 1st Amendment rights.  But this has very little to do with the 1st Amendment.  The issue can be illustrated by this question, “By 2020, do we want to be the best broadcast country in the world or the best broadband country in the world.”  Being the world’s best one-to-many broadcasters may help us in some ways.  Being the best broadband country in the world will set the stage for the United States to become an Information Age superpower.  We have to choose, because the electromagnetic spectrum suitable for these purposes is a scarce resource.

The fact is, if you are worrying about Freedom of Speech, you should be one of the loudest voices on Mr. Shapiro’s side of the issue.  Broadband connectivity gives each and every connected person and each and every connected device more global reach than a television station.  If power to the people is your goal — individual broadband connectivity is the most democratic, egalitarian empowerment program we have in our world.

Want a case study?  Ask why Hosni Mubarak tried to shut down the Internet in Egypt?  It was social media over wired and wireless broadband that allowed people to self-organize and be heard. That is free speech.  Taking over Egyptian TV stations would not have yielded anything like the same result.

I have been in the television business my whole career and I truly love the industry.  Television the art form is alive and well.  This is a question about the future of television the platform and how much over-the-air bandwidth allocation is appropriate in the 21st century.  It is a technical question and it requires more than soundbite attention.  Please learn about the issue and decide for yourself. Check out fcc.gov and ce.org for more info.