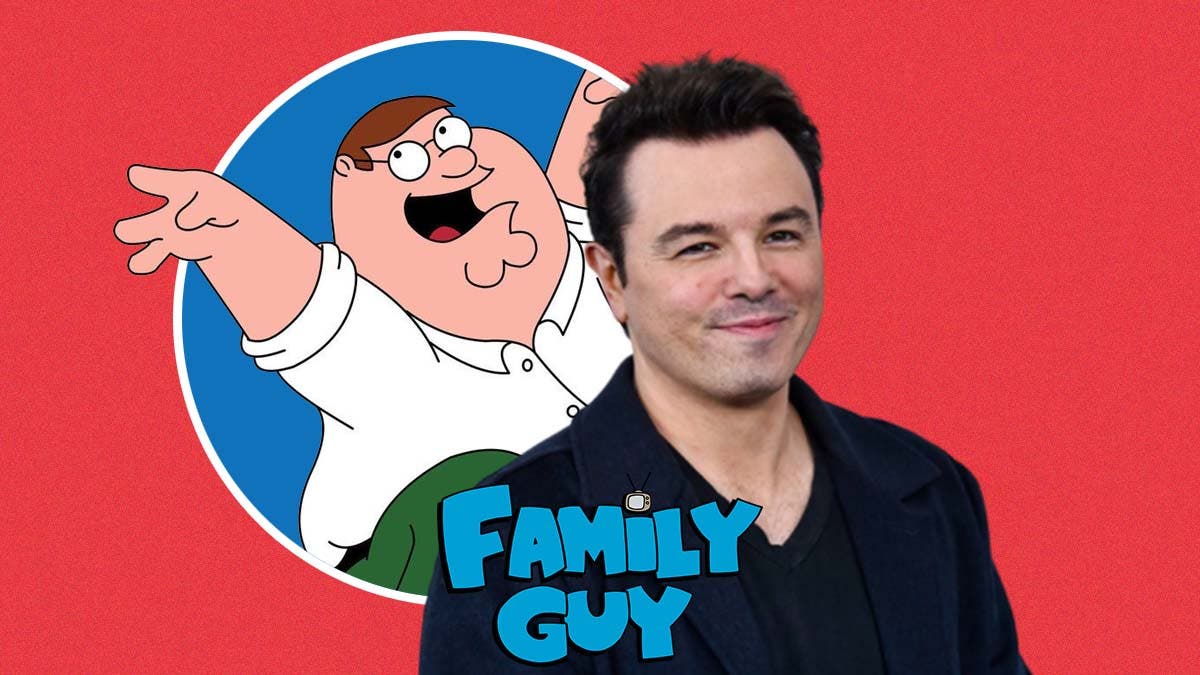 Los Angeles Jul 16, 2011 – Seth MacFarlane, creator of the hit animation series Family Guy, American Dad and the Cleveland Show, is paying tribute to his mother by teaming up with Heaven on Earth Society for Animals, a Los Angeles-based nonprofit. Ann Perry MacFarlane, mother of Seth and Rachael MacFarlane, died one year ago today. Perry, as she was known, was a lifelong animal lover and a tireless rescuer. Over the course of her life, she cared for all manner of wild and domestic animals, ones that no one else would help. On the year anniversary of Perry’s death, Seth MacFarlane and Heaven on Earth Society for Animals announce the establishment of Perry’s Place—The Perry MacFarlane Sanctuary at Heaven on Earth.

According to Heaven on Earth Founder Eri Kriteman, “This gift will at last enable our organization to purchase our own sanctuary property. And there’s so much more we can do if we can put down roots.” What separates Heaven on Earth from other rescues is a commitment to cats that are often overlooked for adoption due to special needs.

Heaven on Earth Board President Ritchie Geisel says, “MacFarlane’s generosity will not only allow us to purchase and build a new sanctuary and adoption center, it will allow us to continue our lifesaving work as Perry’s special legacy.” In order to do so, Heaven on Earth launches the Perry’s Place fundraising campaign.

Heaven on Earth is one of the only shelters in the Los Angeles area that specializes in cats with a lower potential for adoption, including those that are elderly, FIV+ and behaviorally or physically challenged. The organization’s mission is to improve quality of life for homeless animals, especially those who are often overlooked because of special needs. Heaven on Earth Society for Animals, founded in 2000, operates a cage-free, no-kill sanctuary located in Van Nuys, CA.
http://www.causes.com/campaigns/165957?cause_id=247769 http://www.heavenlypets.org