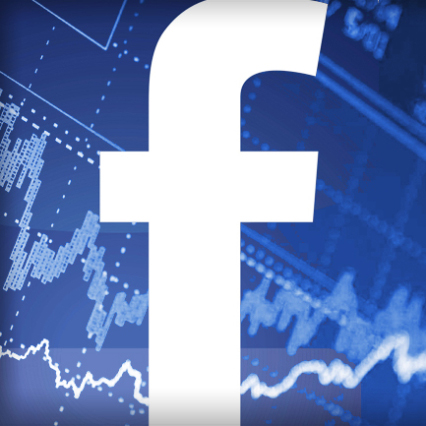 I remember the hype going into the Facebook IPO and how people were literally drooling over what was to be the seminal event to reinvigorate our financial markets, create wealth for thousands and cement Facebook as the success story of this generation. Well two out of three ain’t bad.

Many thought of this as a “must buy” and “can’t miss” opportunity to make money. Some were focused on long term capital gains but others looked for the fast IPO flip. The reasoning for the latter was “if LinkedIn took flight the first day then I can’t wait for Facebook! Its going to take off!”

But it didn’t. Not even, close.

In fact the dirty little secret of the 3rd largest IPO and largest technology offering in the US is that Facebook is barely trading at the IPO price. Up less than 1% from the initial offering price.

While some are running victory laps over the “perfect pricing” of the IPO where supply was almost magically aligned to demand the truth, as it often seems to be, is neither as simple nor as rosy as what people generally want to hear.

An alternative and potentially more likely story is that Facebook perilously teeters on the edge of a failed IPO where it could quickly find its shares trading below its initial offering price.

Even more scandalous is the notion that lead banker Morgan Stanley is artificially supporting the IPO price of $38 as a floor to avoid the potential negative stigma of a broken IPO and the strained relationships with large money investors who would feel like they had been taken for a ride that made them car sick.

To me there are significant issues in three major categories: (1) wall street (2) business prospects (3) sentiment

As I have been telling people for the past couple months there would be no large first day pop here. Some people agreed. Some thought I was crazy but I will share the rationale I was using at the time.

So let’s look at the business prospects

So let’s look at sentiment

So what does this all mean? The numbers don’t work for me as an investor.

I think the result in the near term will be continued pressure to the downside and I expect the stock to break below its IPO price of $38 by the end of the week although I am certain the underwriters will not allow it to stay there long. I expect that they will use the tricks of the trade to support the stock but that it will eventually break and that it will take less than a month to do so. I am not interested in this stock above $28. It is a real company with powerful assets but it isn’t worth $100 billion. Not yet. Not now. Everything has to go right for this company to be worth such a lofty valuation and there are tons of basic questions about the core business. This was and still is a classic wait and see. Or as my friends from Missouri would say – show me.

From the Xbox to open source at Microsoft and from games to social media at Viacom, Denmark has spent his career at the forefront of major strategic moves. Most recently, Denmark advises K1 Capital, a private equity firm focused on SaaS businesses based in Los Angeles, and Connectivity Capital Partners, an advisory firm focused on the entrepreneurial ecosystem in New York City. He is also an occasional speaker and a reluctant blogger.