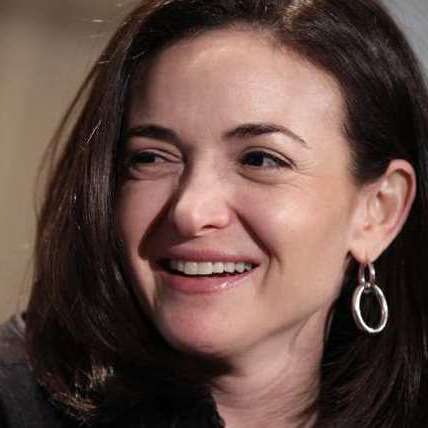 Sheryl Sandberg has become the first woman to join the board of Facebook, the Menlo Park, Calif., company said Monday. The world’s most popular social network had come under fire for not having female representation on its seven-member board of directors. Most of its 901 million users are women, and its second-in-command, Sandberg, is one of the country’s best-known female executives. On Monday, Sandberg, who also sits on the board of Walt Disney Co., became the eighth member of the board. Read the full story at the Los Angeles Times.