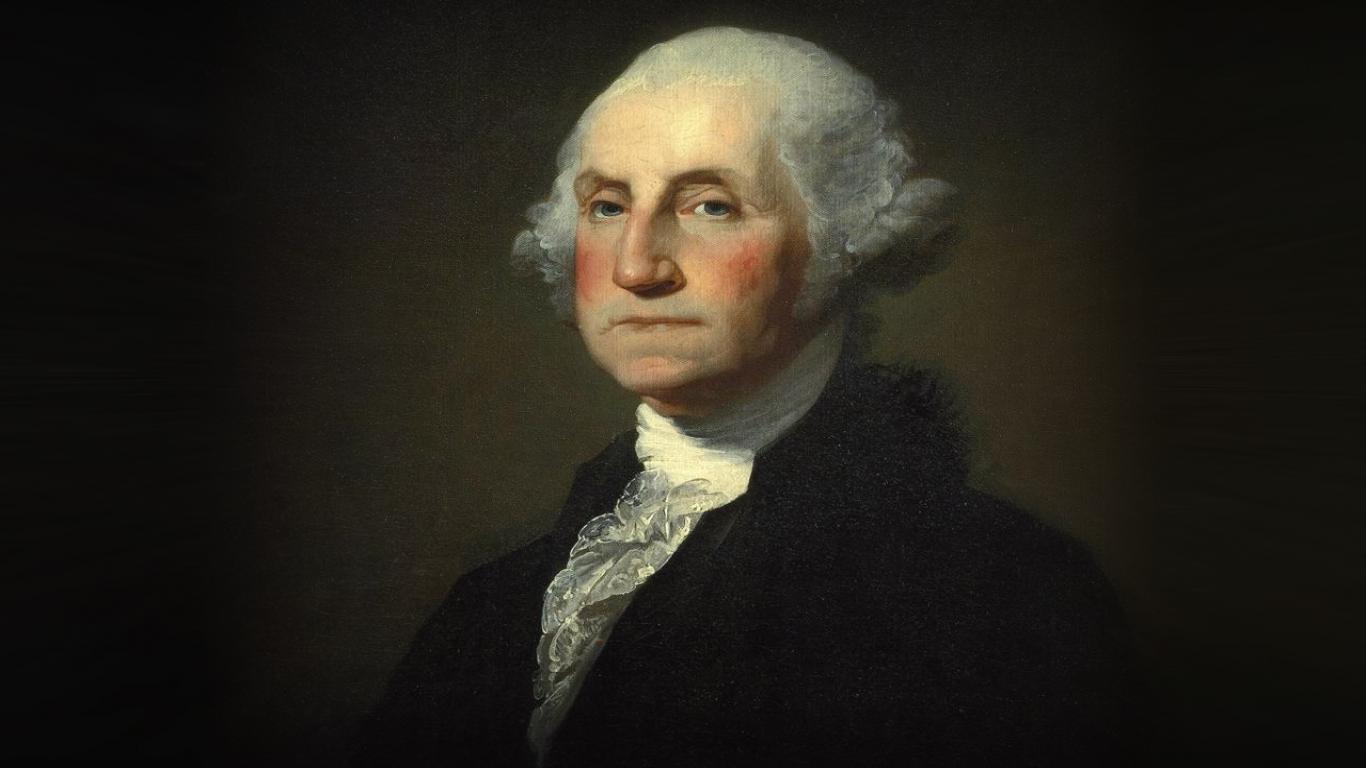 The peaceful transition of power is an enduring, unique and wondrous attribute of American Democracy.  Students of history know that back in 1796, when President George Washington decided to decline running for a third term, he wrote a letter to America entitled: “The Address of General Washington To The People of The United States on his declining of the Presidency of the United States.”  President Washington’s retirement paved the way for a vicious political battle between the Federalists, who favored John Adams and the Jeffersonians who were eponymously named for their candidate.

Those of us who exercised our right to vote, just participated in another peaceful transition of power, and President Obama will lead our nation for the next four years.  While the Electoral College was not close, the popular vote was – so I thought it might be a good idea to have a non-partisan, non-political look at the impact that this election may have (through the lens of technology) during our ongoing transition from the Industrial Age to the Information Age.

In truth, there are no areas of our lives that are not impacted by technology.  We live in a connected world and we are becoming more connected to more people and more devices every day.  This trend will never reverse.   So, let’s look at some of the Obama Administration Policy Highlights through our technological lens.  First, here’s what the Administration says it’s going to do, in its own words:

obama.com says, “Education is the surest path to the middle class. President Obama is making historic investments in education to create opportunity for all Americans. To help students better afford a college education, President Obama ended billions in subsidies wasted on banks and used the savings to double investments in Pell Grants. He established a college tax credit for students and their families worth up to $10,000 over four years of college. He set a goal to lead the world in college graduates by 2020, and cut the growth of college tuition and fees in half over the next 10 years, a goal that will save the typical student thousands of dollars a year, and proposed bringing together community colleges and businesses to train 2 million Americans for good jobs that actually exist now and are waiting to be filled. There is no substitute for a great teacher. President Obama is fighting to help state and local governments save the jobs of hundreds of thousands of teachers and to provide states with resources to reward and attract great teachers while taking strides to improve teacher effectiveness. And he has set a goal to recruit and prepare 100,000 math and science teachers so we can out-compete countries in fields like science, technology, engineering, and math (STEM).”

According to obama.com, “President Obama is investing in education, research and technology to grow the economy for the long term. Manufacturing is an essential building block of our economy because it sparks innovation, generates higher-wage jobs, and strengthens entire communities. After declining for over a decade, the manufacturing sector has rebounded – led by President Obama’s rescue of the auto industry– and created 479,000 manufacturing jobs since January 2010. To build on this recovery, President Obama set a goal to create 1 million new manufacturing jobs by the end of 2016 and is working to double American exports over the next five years by promoting U.S. goods and removing trade barriers, expanding access to credit, and promoting strong growth.”

Again, according to obama.com, “By ending government subsidies for oil companies and investing in cleaner sources, we can become a global leader in clean energy, creating American jobs and businesses while improving our environment and national security. An unprecedented boom in domestic production has led to cheaper natural gas, and President Obama will take every possible action to safely develop this abundant source of American energy to support more than 600,000 jobs by the end of the decade. U.S. oil production is at a 14-year high and President Obama has charted a course to cut net oil imports in half between 2008 and 2020, lowering imports by 5.5 million barrels per day and reducing our reliance on foreign oil to its lowest level in almost three decades.”

Not much was said by either side during the campaign, but in October 2012, Secretary of Defense Leon Panetta warned of the dire threat of cyberattack on the US.  This is a big issue.  The President may be in favor of signing an executive order implementing a few of the provisions from the failed, Cybersecurity Act of 2012.  This is a big mess with too many cooks and not enough demonstrated leadership.  Let’s hope it becomes job one.  It is not a question of “if” we are going to be the victims of a massive cyberattack, it’s just a question of “when.” Under the subtitle, “Countering Emerging Threats,” The Democratic Platform says, “As we have taken decisive steps to address today’s dangers from terrorism and to prevent future nuclear proliferation, we have also sought to bolster homeland security and head off emerging challenges, ranging from cyber and biological threats to climate change and transnational crime. Cybersecurity. Cybersecurity threats represent one of the most serious potential national security, public safety, and economic challenges we face. The very technologies that empower us to lead and create also empower individual criminal hackers, organized criminal groups, terrorist networks, and other advanced nations to disrupt the critical infrastructure that is vital to our economy, commerce, public safety, and military. Defending against cyber threats requires networks that are secure, trustworthy, and resilient. The President and the administration have taken unprecedented steps to defend America from cyber attacks, including creating the first military command dedicated to cybersecurity and conducting a full review of the federal government’s efforts to protect our information and our infrastructure. We will continue to take steps to deter, prevent, detect, and defend against cyber intrusions by investing in cutting-edge research and development, promoting cybersecurity awareness and digital literacy, and strengthening private sector and international partnerships. President Obama has supported comprehensive cybersecurity legislation that would help business and government protect against risks of cyber attacks while also safeguarding the privacy rights of our citizens. And, going forward, the President will continue to take executive action to strengthen and update our cyber defenses.”

Network neutrality is a misunderstood term that used to describe a “free and open Internet.”  This sounds great, but it comes will all sorts of subtle complexity.  You can learn more about it from an article I wrote a while back entitled, “The Information Super Toll Road: An Intended Consequence of Net Neutrality.”  In his first term, the President and the FCC both took the position that the Internet should be free and open. Hactivists were thrilled, Big carriers and ISPs were not pleased.  We must find a happy medium.

We do have a national broadband plan, you can learn about it at http://www.broadband.gov/.  Does it matter?  Is it good?  You be the judge.  The speed of information is directly equated to economic success.  Is the United States appropriately positioned to lead the world in Information Technology?  According to the Democratic Party Platform, “Democrats know that the United States must preserve our leadership in the Internet economy. We will ensure that America has a 21st century digital infrastructure – robust wired and wireless broadband capability, a smarter electrical grid, and upgraded information technology infrastructure in key sectors such as health care and education. President Obama has committed to ensuring that 98 percent of the country has access to high-speed wireless broadband Internet access.”

Of course there is much more technology to discuss, and this presents both an opportunity and a challenge for each of us.  The electorate has spoken. Now it’s time to get behind our Administration and help them govern.  How we deal with technological issues will pave the way for our economic success or failure – now, it’s up to us.