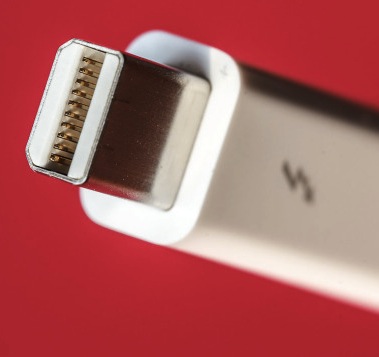 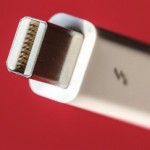 Apple has quietly dropped the price of one of its most expensive accessory cables, along with releasing a shorter, cheaper model. The company now sells its $49, 2-meter Thunderbolt cable for $39. There’s also a new 0.5 meter version (that’s 1.64 feet) for for $29, notes 9to5mac. Thunderbolt is the input/output technology that brings transfer speeds that exceed what is currently available with USB 3.0 (though not for long), as well as extending that speed across several devices at once. The port was introduced following a collaboration between Apple and Intel in early 2011, and is now found on nearly all of Apple’s computers, save the Mac Pro tower. One of the most expensive aspects of creating the cables is that they make use of active electronics, something that’s proven difficult for third-parties to create less expensive versions at competing lengths. Kanex, for example, makes four sizes of Thunderbolt cable up to 3 meters, but had its 2 meter version on sale for the same, $49 price as Apple.