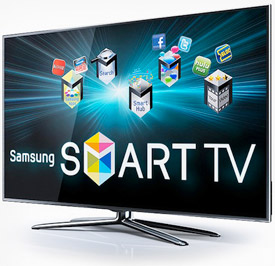 At January’s Consumer Electronics Show, the annual industry orgy in Las Vegas, manufacturers are going to introduce about a zillion new television sets. They’ll come armed with a bevy of specs: Full HD 3-D. 4K. OLED. Wi-Fi. Moth Eye. (Yes, Moth Eye.) The sets will be Internet-ready. They’ll harbor more ports than the eastern seaboard and come bristling with apps to let you watch Hulu and YouTube and Major League Baseball. None of them are going to make your TV-viewing experience any better. Is it any wonder the television industry is moribund? Global shipments fell in 2012 and are expected to be flat in 2013. That’s because the manufacturers are solving all the wrong problems. They’re fixated on pixels when the mere act of finding the show you want to watch has become frustrating and loathsome.