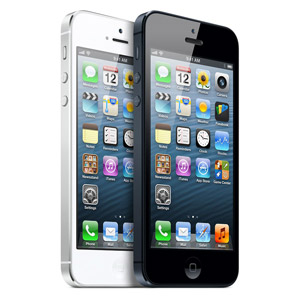 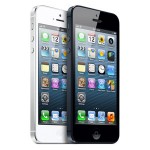 Apple’s devices are notorious for dominating user satisfaction, but that supremacy is starting to slip. Android smartphones are becoming more and more popular, and most recently four of them have ranked higher in the US than the company’s iPhone 5. In fact, the latest smartphone to grab first place is the low-end $0 Motorola Atrix HD. Mobile research firm OnDevice Research conducted a device satisfaction study by polling 320,000 mobile and tablet users in six countries, including the US, UK, France, Germany, Japan, and Indonesia. Yet the most surprising results came from the US, where 93,825 mobile users were asked how satisfied they were with their device. As you can see, US mobile users reported a higher satisfaction with their Motorola Atrix HD device (8.57) than any other device.

PreviousWikipedia Traffic Spikes Most After Someone Dies NextFragmentation: Why No Streaming Service Can Be Perfect