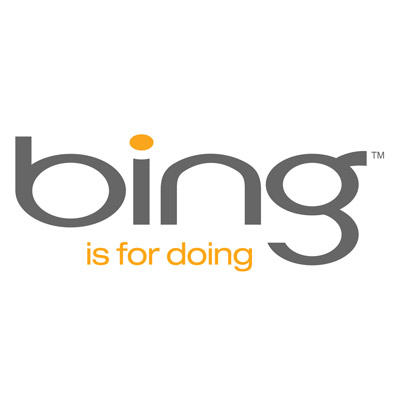 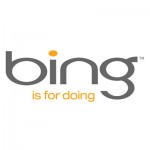 Not all search engines are created equal—and when it comes to Microsoft’s Bing, it seems that means malicious websites are happily returned far more often than by Google. An 18-month project by German independent testing lab AV-Test reveals that Bing returns five times as many results which link through to malware infested websites than Google. The study considered a total of 40 million websites provided by seven different search engines. Mercifully malware was fairly rare—across the 40 million sites, AV-Test found 5,000 pieces of malware—but the results did show that Google’s search engine was safest, at least out of those tested. Most susceptible to malware was the Russian engine Yandex, but Bing faired only a little better, throwing up 1,285 malicious results compared to Google’s 272.

PreviousHacker: One Android Phone Can Crash a Plane NextRewiring America: Preparation for Always On