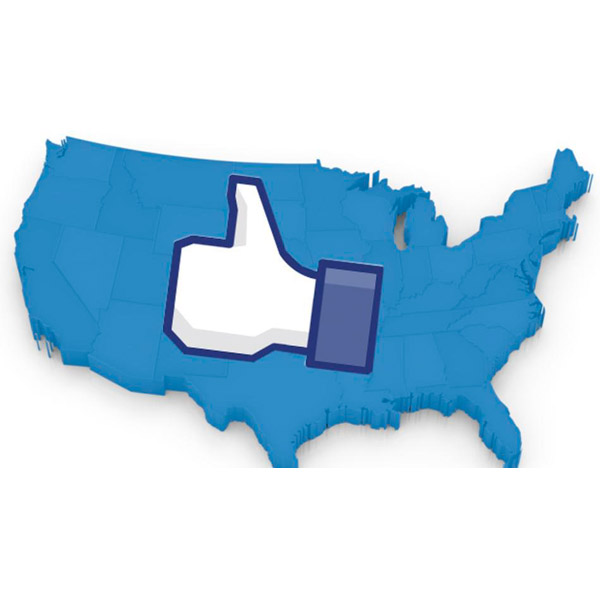 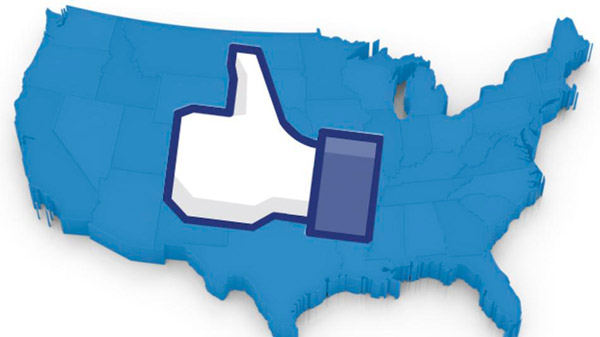 I’ve noticed an issue with my Facebook Fan Page that doesn’t seem to compute. If I post something with a picture or a link/picture combo on my Facebook fan page, less than 300 of the 7,150+ people who like the page will see the post. That’s barely over four percent. However, if I post simple text, somewhere between 1,500 and 2,000 people will see it. What gives?

Some Background on Reach

Last summer, Facebook added a metric called “Reach” to its pages. (Shortly after, Facebook re-branded “Reach” to “people who saw this.” Potato/potato.) The number lets the people who administrate any given page see just how many of its fans a given post is connecting with. It is focused on two main areas: organic reach and viral reach.

Facebook also added a whole bunch of metrics to the top of pages that let page admins dig a little deeper into who is seeing their posts in an area called “Insights.” Here, you can see a full list of your posts, how many people saw those posts, how “viral” a post is (Facebook defines this as “the percentage of people who have created a story from your Page post out of the total number of unique people who have seen it”) and more. This should be awesome for quants and geeks alike, except it’s vague and generic and not really all that helpful.

So why are only four percent of my fans seeing my posts?

I dug as deep as Facebook would allow into what types of posts were getting the most traction. As you can see, the most popular post from the week of February 22nd is immediately obvious. It’s a simple eleven word update: “Have a great weekend, everyone, and I’ll see you in Barcelona!” Huh??? 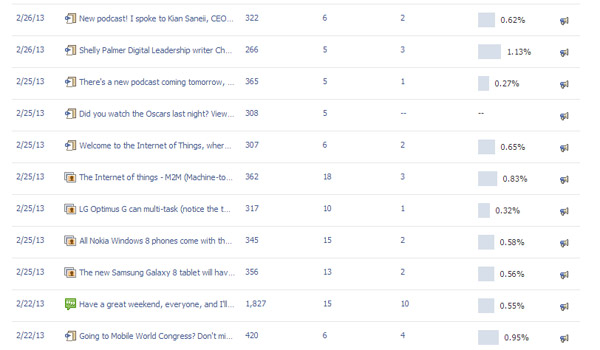 It seemed like no matter what link I posted or what photo I shared, no more than a few hundred people would see it. But a status update (with nothing attached to it) was seen by six times as many people. Going back even further, this was the case for months.

It turns out that other people were starting to notice issues like this, going back as far as October. People who ran Facebook pages found that fewer and fewer people were seeing the posts they shared with their fans.

Back on September 20, Facebook announced a drastic change in the algorithm that determines how many people see a given post. Facebook claims that it was in an effort to de-clutter the amount of posts you would see on your smartphone or tablet from brands, but it also coincided with the company’s attempts to maximize paid advertising on the site, to hopefully bump up its struggling stock price after Facebook’s IPO.

EdgeRank Checker found that “[t]he typical Facebook Page in our data set was experiencing 26% Organic Reach the week before the 20th. The week after the 20th, these same Pages were experiencing 19.5%. These Pages lost approximately 6.5% of their Reach after the 20th.” In the same study, EdgeRank Checker also found that viral reach was nearly halved, from 0.69% to 0.38%. Worst of all, fan engagement dropped 17% from week-to-week. Two months later, EdgeRank Checker followed that study up with one about Facebook photos, and found that they “lost news feed dominance.”

It turns out that, no, I’m absolutely not alone.

Time for an Experiment

I decided I’d try something … for two weeks, every link I’d normally post would be formatted in the style of a status update. There would still be a URL in the post, but there wouldn’t be an attached expanded link.

The results were immediate, and they were staggering: 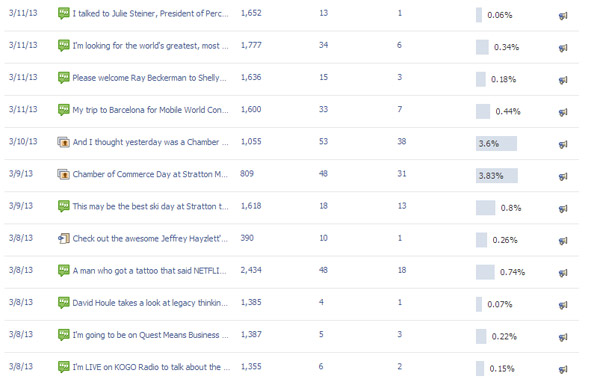 The bottom post – a link to listen to a quick radio spot I was appearing on – was posted as a status, rather than a link. When compared to the average numbers for links in the past, more than 1,000 extra people saw it. One of the funnier stories I’ve run into, about a man who got a tattoo that said NETFLIX on his body and was given a free year of the service, got over 2,400 page views. Of those, 1,766 were organic – keeping pretty much in line with the 1,400-1,600 range that statuses led to – with another 671 coming from viral clicks as my post generated quite a few comments.

I sent my data to my friends at Facebook and asked them about the remarkable delta between text-only and rich media status updates. Here is Facebook’s official response in its entirety:

“We have seen that text posts – from brands, celebrity pages, and friends – do tend to garner more organic reach. Over time we’ve seen that users on average are more likely to respond to text posts and often times write their own posts in response. Because of these positive signals from user behavior, we show more text posts in people’s News Feeds. But, as you know, organic reach is only part of the equation. The overall reach of a post is also driven by its viral reach, which you noted on some of your more engaging posts, like the Netflix tattoo example.

It’s also important to remember that all brands are different and there are different user expectations and engagement levels depending on the assets those brands can utilize. Many brands, particularly those known for a highly visual product, get a lot of viral reach when they post photos related to their brand. Other brands, particularly those that have developed a strong brand voice or character have garnered a great deal of viral reach on their text posts because they’re funny, timely or interesting.

Our goal is to provide the platform and tools to help Page owners understand what is working best for their individual objectives so they can optimize against what is working.”

So Facebook’s official response acknowledges that text-only posts on pages can expect higher organic reach. This will come as excellent news to content & community managers who can now concentrate on crafting the best “free” text-only messages to achieve their organic reach goals. Why pay Facebook for rich media ads when its data clearly demonstrates that free text-only status updates out-reach rich media by as much as five to one?

I wanted to see if it was true that Facebook was trying to emphasize paid advertising and promoted posts on the site. I picked a few different posts and promoted them for different dollar amounts to see if the reach was what the site promised, and to see if it made a difference when it came to getting eyes on my stories.

The bottom line? You get what you pay for … but the reach number does not translate to engagement.

Promoted stories promise an expanded audience of anywhere from 490 new users (for $5) up to 25,000 new users (for $300). To see what impact promoting a story would have on the number of people who saw the post and the overall engagement, I promoted three stories for a total of $35. All three were pure text updates (rather than links), directing readers to a story on my site.

I promoted a status with a link to my blog for $5, a link to a podcast for $10 and a link to a featured writer piece for $20. Facebook told me how many extra people these budgets would reach (anywhere between 490 and 2,000 people), and they did just that. In fact, the two more expensive stories did better than that, reaching even more people than Facebook said it would.

But it didn’t make a positive difference in terms of engagement. Sure, I got a one or two likes on each story a few days after I posted them (rather than having them fade into the ether like most things on Facebook), but the only comments I got were spam that Facebook auto-hid anyway.

So, Facebook Reach Data: Do The Numbers Lie? Organic reach is not the only metric that matters and Facebook correctly points out that every brand will have its own goals. But, if Facebook’s numbers are correct, then a picture is not worth anywhere near a thousand words – however, a text-only post is always worth five pictures. Are your fan pages generating similar data? Either way, I’d love to hear from you. Please email me shelly@shellypalmer.com or post your response on facebook.com/shellypalmerdigitalliving.

PreviousMicrosoft Exec Tweets About an Always-On Xbox: 'Deal With It' NextSony Prices First 4K TVs ... And They're Not THAT Expensive