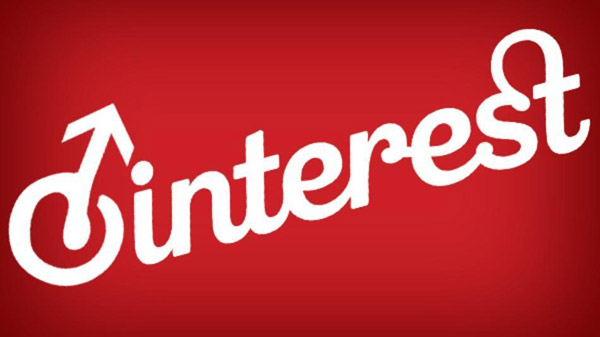 Every guy should call his mother once a week, remember birthdays of close friends and surprise his girlfriend with flowers.

Try as we might, many men struggle to keep track of life’s little tasks. It’s not that we don’t care; we just lack the presence of mind to commit an idea to memory or, better yet, a virtual pinboard.

On its face, Pinterest is the perfect fix for the foggy male memory: a place to store all the stuff floating in and out of our brains. The site has exploded in popularity over the past few years but mostly among women. Men are reluctant to dive in and for a fairly obvious reason:

Seth Stevenson wrote a piece in Slate that describes the male-friendly alternatives to Pinterest (i.e. Gentlemint, Manteresting and Tapiture). Stevenson says none of the sites come close to Pinterest’s 30 million unique visits a month. Tapiture fetches only 1.3 million uniques a month.

The guy options are out there, but the guys aren’t (p)interested.

That’s because we don’t, can’t and won’t make scrapbooking part of our lives.

All the time, I see a piece of furniture or pair of shoes that I like. I say to myself, ‘It would be cool to own that sleek leather Ottoman.’ But that’s where my thought process stops. I’m not inspired enough to save the image to a site like Pinterest. When the time comes to buy an Ottoman, I’ll go online or to a physical store and find one that suits me.

It would make far more sense to use Pinterest or Manteresting to collect photos of Ottomans that catch my eye. But remember: I’m a guy and just because I should doesn’t mean I will.

What about a site for dudes to share awesome sports highlights, viral videos and funny articles? Like a Web page at the intersection of ESPN, YouTube and The Onion? Great idea in theory, but two roadblocks get in the way:

Men are just as emotional as women about fun, interesting things we find on the Web. The difference is that men are enamored in the moment. Once the crazy sports highlight leaves the screen, we lose interest. And if our buddy isn’t sitting on Gchat at the precise second we want to send him the link, forget about it.

The founders of Manteresting, Tapiture and all the rest were smart to seize upon a huge untapped market and explore if guys want a Pinterest of their own. Soon enough, they will have to face reality: men don’t like scrapbooking because it doesn’t align with who we are.

Now, if you’ll excuse me I need to give my friend a call for his birthday.

Better do it now before I forget.

Are there girls out there who know plenty of guys on the site?

(This content was originally posted on News to Live By.)