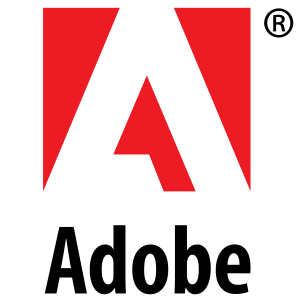 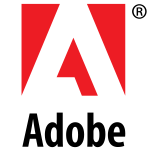 Adobe is making a major move into the cloud. The company has just announced the next version of its flagship digital editing tools, Creative Suite, and for the first time the new products will only be available through the company’s online subscription service. Adobe previously offered standalone editions of each product, which users could choose to keep or upgrade as new editions were released, but now the only way to receive major feature updates to the product series will be to remain subscribed to the $49.99 per month service.  The company is giving its application suite a new, but familiar name to emphasize the change: Adobe Creative Cloud will be replacing Creative Suite 6, the version released last year. The product series has been on a yearly release cycle since 2011, and this latest upgrade includes new features for nearly every product in the series, including Photoshop, Illustrator, and Premiere Pro, all of which now have their name appended with CC, instead of CS.