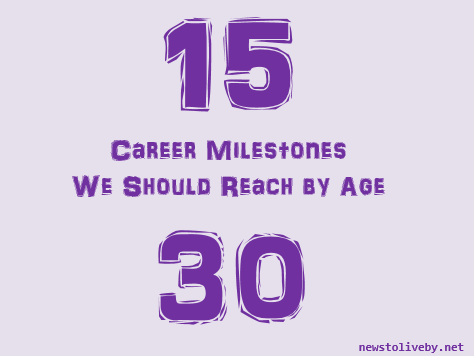 Ever wonder what it’s like to be 80 years old?

Oliver Sacks, a neurology professor at NYU, shares the truth about life as an octogenarian in a piece for The New York Times called “The Joy of Old Age. (No Kidding).” In the column, Sacks writes:

“I do not think of old age as an ever grimmer time that one must somehow endure and make the best of, but as a time of leisure and freedom, freed from the factitious urgencies of earlier days, free to explore whatever I wish, and to bind the thoughts and feelings of a lifetime together.”

An 80th birthday is cause for celebration, but along the way other milestones matter too. For instance, the big 3-0.

By the time we say goodbye to our twenties, what should we have experienced in our careers?

PreviousThe BlackBerry Q10 Review: Is It Right For You or Should It Be BlackBuried? NextApple's Dev Site Gets Hacked, Prompts 'Complete Overhaul'