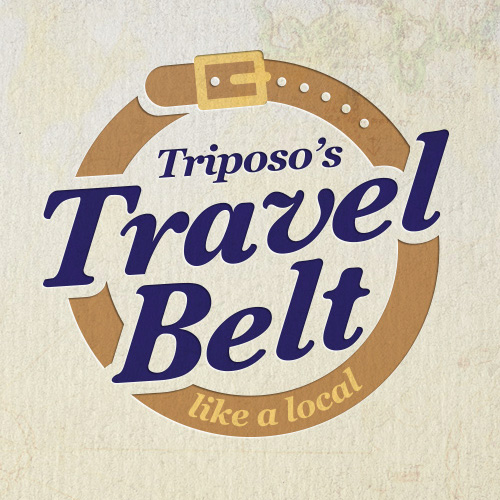 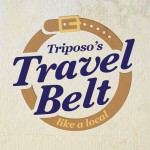 Crowdfunding website Indiegogo has helped launch all sorts of interesting and wacky stuff. Now one group wants to use it to give you the worlds first smart… belt? Yeah. That’s right. The hype around still-unproven smartwatches like the Galaxy Gear has yet to cool down — or produce a truly awesome product (pebble aside?) — but now one group has decided the time is right to wrap a wearable around your waist. The concept is actually kind of cool. It uses four vibrating inserts to guide you to your destination without you having to look down at your smartphone. Gotta go left? It buzzes on your left. Need to turn around? You get a buzz on your behind. Gotta go straight? Uh well, huh… I can picture a handful of problems with that one… In any case, the idea is to give you a chance to wander around new cities and destinations without necessarily being precisely on target. That could be really cool for a certain type of traveler, but I doubt its for everyone. What do you think the next piece of technology will be to go smart?

See more and watch the video on Indiegogo.