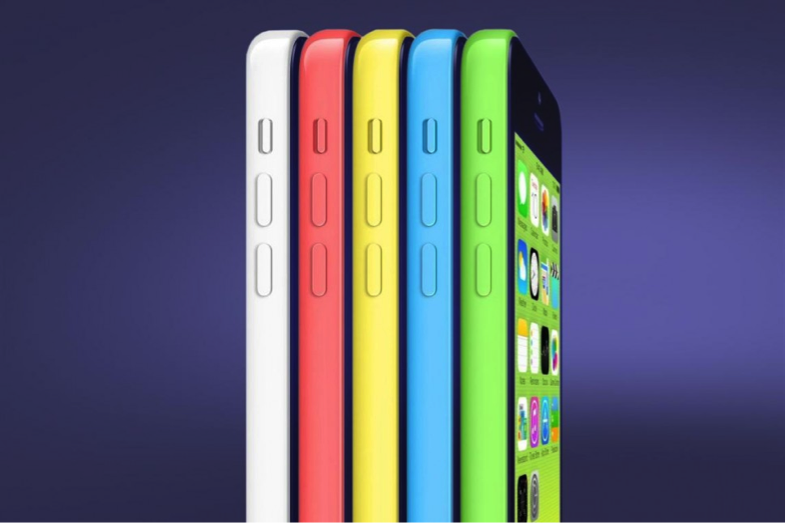 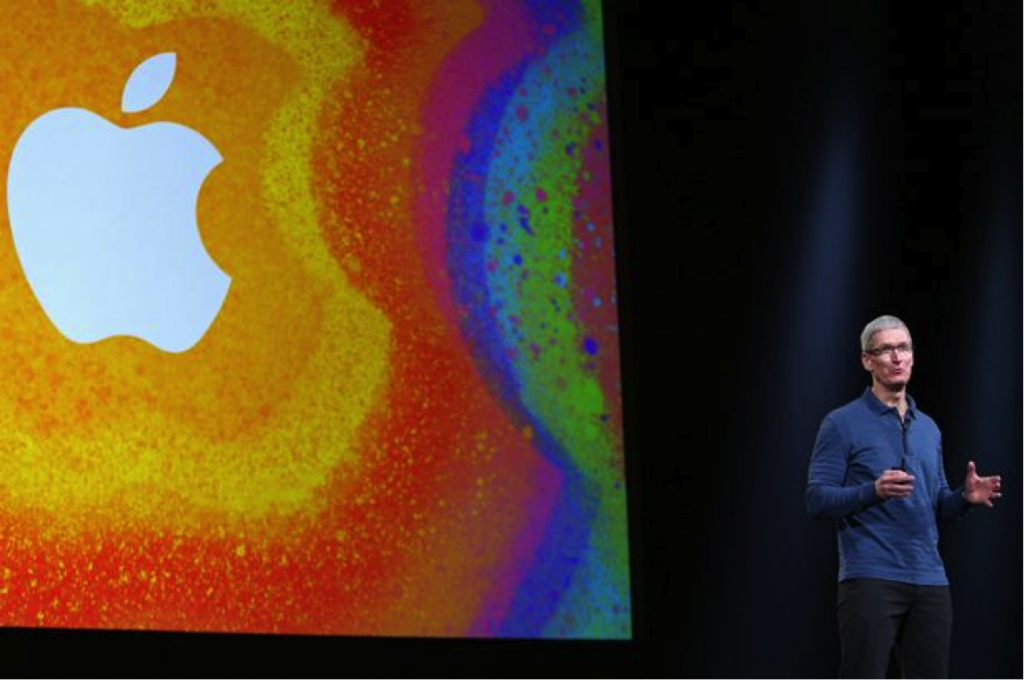 Apple’s event on the 10th was teased with the tagline, “This should brighten everyone’s day.” It has already drawn a powerful response.  Everyone was asking the question, “Does Apple still have it?”  The answer is a pretty clear, “No.”

Watch the product videos on apple.com (not the keynote) and you will see Jony Ive speak about his personal artistic vision for the iPhone 5c.  (The “c” stands for color.)

The video says it all, Apple is now operating in a self-hypnotic state and actually believes that its job is to create objets d’art — which is awesome, unless you are looking to buy a smartphone, in which case, you’re looking at two-year old, obsolete technology.

Is there anyone who should buy an iPhone 5c or 5s?  Yes. Apple fans.  If you’re a serious smartphone user, neither of these devices will be in your consideration set.

So what did we see?

Following a quick rundown of Apple’s free “iTunes Festival,” series of pop concerts, we were brought into the first notable announcement of the release. iWork — that is Apple’s suite of Office-esque productivity apps — will now be free on every new iOS device.

This is a clear shot across Microsoft’s bow and an acknowledgement that tablet computers are and will be taking over more and more traditional computer functionality. Is Apple trying to do to Microsoft what Microsoft did to Netscape? Is this a response to competition from the growing number of free cloud-based productivity solutions like Google Drive? It’s hard to imagine otherwise.

The Rumors Were Almost All Exactly Correct. 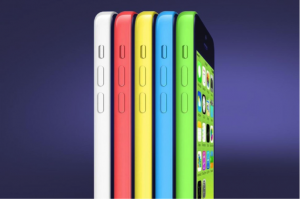 Yes, the lower-end iPhone 5c is real. Yes it comes in five familiar colors. Yes, it is plastic. Yes, the entire world knew all of this in advance.  What we didn’t know was how expensive it was going to be.  The “c” does not stand for “cheap.”

It’s no secret that Apple is locked in a battle with Samsung.  Samsung’s recent surges have ridden on the strength is its enormous portfolio. It offers products in nearly every imaginable size, shape, speed and price-point — which has translated into selling a lot of phones. Apple’s not going to match its competitor feature for feature, but these devices are a major change from its previous product positioning. Can a halfway-there strategy work? There are a lot of doubters… I’m one of them.

And what about the 5s?  It carries the same 4-inch retina display as the original iPhone 5 (some expected a bump in screen size), but comes in Gold, Silver and “Space Grey.”

The real story here (at least according to Apple) is speed. The new phone features the company’s A7 chip — which they insist has “desktop class” architecture. Is that another nod towards a future that looks at these devices with more of an eye towards productivity? Could be.

The A7 will be the worlds first 64-bit chip found in a phone, and they claim the device will be about twice as fast as the previous model. That should make it a seriously powerful phone. In any case, Apple has finally caught up with other manufacturers in raw horsepower — even if the 5c is a declaration that that power isn’t necessary.

An Eye On Imaging 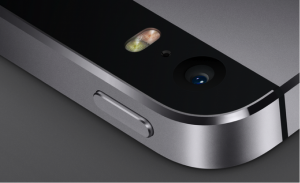 The other really major change here is the camera… and given the time devoted to it, Apple clearly wants this to be the real killer.

They’ve gone the same route as HTC— preferring to stick with larger, higher quality sensors at a lower megapixel count.  In fact, they’re sticking with the same 8 megapixels that’s been with us since the iPhone 4S — though recorded with a larger sensor. That, combined with a wider f2.2 aperture should allow it to take exceptional pictures.  It performs tone-mapping, stitches together simultaneously-taken pictures and a does a whole host of other fancy things meant to land excellent shots without fussing around.

There’s also a new bi-color flash that automatically adjusts to produce more pleasing colors, a burst mode, automatically light-balancing panorama and a 120 frame-per-second slow-motion that can slow down videos to quarter speed. Each of these could be talked about at length on its own, suffice it to say — Apple wants picture taking to be an absolutely key feature of this device. 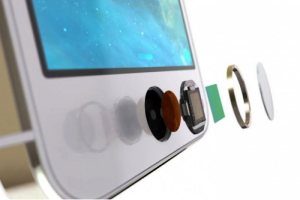 And finally, its anybody’s guess how much of an impact the event’s final announcement will make, but it’s already stirred up some pretty heated debate. Apple has included a fingerprint scanner into the home button. They say this will not only make unlocking the device a breeze, but will make purchases from the App store easier and quicker as well.

The key detail? The scanning, storing and recognizing is done entirely onboard the phone and cannot be directly accessed by software. That should make even Edward Snowden a happy customer… but we’re already seeing signs of grumbling and doubt from some.

So what do we make of all this? Here’s my take:

As always, consumers will vote with their checkbooks. What do you think of Apple’s new direction?