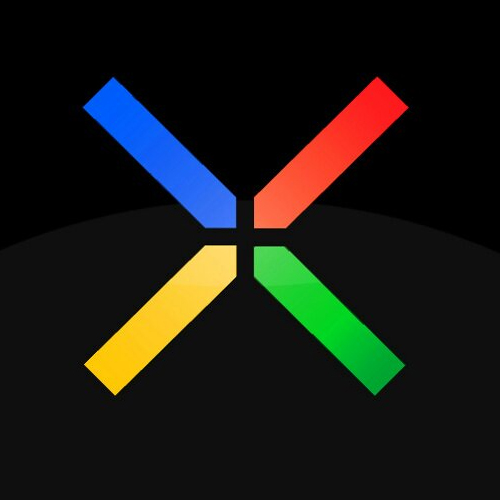 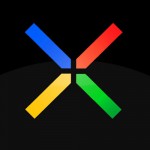 Well, we’ve seen this sort of thing before. You’d think being handed a rare prototype for a major new phone before its unveiling would engender a greater sense of um… responsibility. Turns out that whatever sensibilities it does instill don’t necessarily preclude folks from taking these devices to bars, knocking back a few, then hitting the road sans-phone. We’d love to know what that’s like. Its bad enough to lose your phone anyway. What must it feel like to leave behind such a rarity? That’s gotta be a fireable offense… then again there’s not exactly any bad publicity here. And as they say any news is good news. Could this ultimately be good for Google? Could this leak be (gasp) intentional? In any case, its worth checking out. Rumored specs include a 5-inch display, a 13-megapixel rear camera, 2GB or 3GB of RAM and a 2,700 mAh battery.

Head on over to BGR for the full story, pics and two extremely short videos.