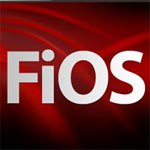 I don’t usually get excited about wire, but I have to make an exception.

Verizon has an awesome new product called Magic Wire that’s about to make your home entertainment system better than ever before but, more importantly (and more noticeably), less ugly and obnoxious than ever before. Everybody who’s ever had a cable television installation knows that the cable used is ugly, is fat, is evil and goes all over the place. It looks like this, and is the mortal enemy of every interior decorator: 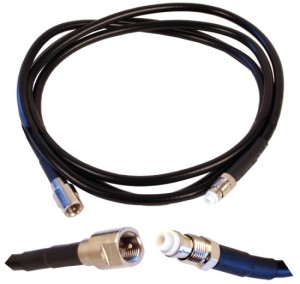 Magic Wire is about to change that disgusting mess of a cable television hookup you have and make you wonder how you ever put up with that eyesore. Here’s a picture of me holding it while talking about it on Good Day Wake Up: 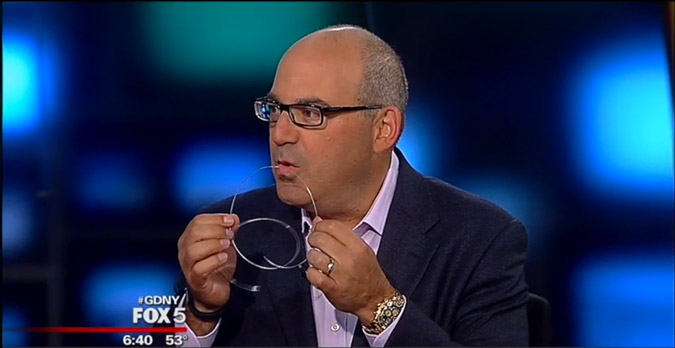 Magic Wire gets laid around your molding (or wherever you’re running your cable), and it’s so low-profile that you won’t be able to see it, even if you’re looking for it. I’m stunned by how capable this piece of wire is, and how much it means aesthetically.

So what, exactly, IS Magic Wire? It’s a clear, clean, almost invisible fiber optic cable that can deliver the speed and power you’ve come to expect from FiOS. It’s currently right now only in use in the tri-state area, but may expand to other parts of the country in the future. It was conceived by Verizon, who reached out to Samsung to help bring it to life and help make the product.

Magic Wire is also laying the groundwork for the future of FiOS. The service’s next generation of set top boxes will also have Wi-Fi, which means even less cables will be needed in the house. Verizon says that once these boxes start making their way into homes, the only cables needed in the entire house will be a piece of Magic Wire to the FiOS hub and a coax cable to the first set top box. That’s it. No matter what other connectivity needs you have in your home, those are the only cables you’ll ever need. That’s awesome.

Benefits Beyond Its Look

Magic Wire is thin, but there are other benefits, too. The cable will stay exactly where you want it to. Verizon technicians slightly heat up the Magic Wire, and lay it where it needs to go. The wire has a self-adhesive that helps attach itself to the nooks and crannies to the point where you can’t see it at all.

Magic Wire can also find its way into more places than a traditional coax cable could. Want to run cable along a concrete wall, like in a basement? Stapling a coax cable into concrete isn’t an option, so you’re forced to come up with some other workaround. Magic Wire can be run anywhere you want it to go, and not ruin your room’s aesthetic. And because it doesn’t need to be stapled to stay in place, it eliminates marks left from staple guns.

But the very best part about it? It’s even more capable than the traditional coaxial cable that we’ve been using all these years. It has more capacity by an order of magnitude than the good old-fashioned wires we have in our house.

Eventually, there will come a day when our homes will be entirely wireless. The speed’s already there for 4G data, but it’s cost-prohibitive. 4G networks can deliver fantastic television, but it would cost a ton of money to watch TV all day over one of those networks. So until we’re able to go completely wireless, why settle for what we’ve always had? Magic Wire is faster and more aesthetically-pleasing. The only thing better than the Connected Home is a visually appealing Connected Home.

PreviousReport: Apple Hires Nike Fuel Band Designer to Work on Wearable Devices NextAre You ‘That Guy’ at Work? Take the Ted Cruz Challenge and Find Out!