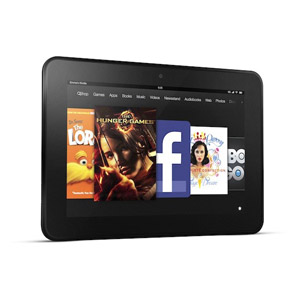 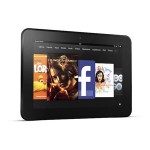 Amazon has yet to officially unveil its forthcoming Kindle Fire HD, but that hasn’t stopped a steady stream of information from coming out about the device. Now BGR has gotten its hands on exclusive photos showing the device’s brand new form factor. The new look features a more angular design than its predecessor… while the speakers have been moved to the top of the device for easier listening. BGR’s sources have told it that new 7-inch Kindle Fire HD will feature a 1920 x 1200 display, quad-core Snapdragon 800 chipset clocked at more than 2GHz, 2GB of RAM, Wi-Fi, optional cellular data, Android 4.2.2 Jelly Bean and either 16GB, 32GB or 64GB of internal storage. That should make it quite a contender in the small tablet market.

For the full story and pictures, head to Boy Genius Reports.