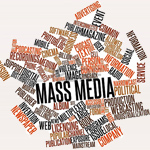 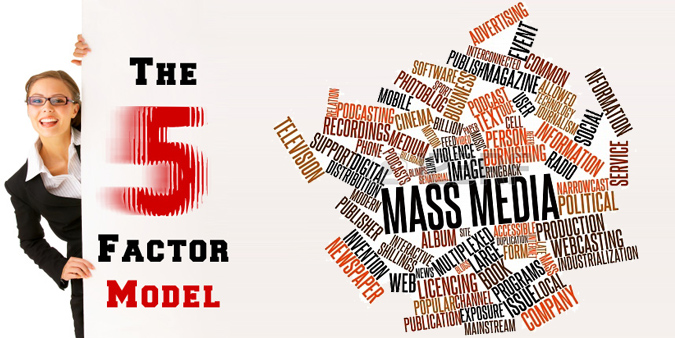 All media that fail to offer an enhanced value exchange will soon become Spam.

While that may be a bold statement, we can easily turn to the traditional models of mass media and see how they are faring in today’s world.

Mass media are based on old models of communication. If anyone doubts this, they only have to look at the aggregate declining audiences and revenues of magazines, newspapers and radio over the last 10 years. Television’s threat comes in the form of its ageing process. In the last quarter of 2008, the average age of the TV broadcast primetime viewer was 49, in the same quarter last year it was 51. About 50 percent of TV viewing is now among the over-50s.

While these numbers speak for themselves, it’s all too easy to point out the ills of the mass communications channels, the much harder issue is how to reverse these fortunes. How can we achieve that? I believe the answer lies in a fundamental understanding of the consumer, who consumers are at the very core of their psyche.

Human characteristics, the world of psychology now largely accepts, can be described across five major dimensions. Referred to as the Five Factor Model, these primordial characteristics are: conscientiousness, extraversion, agreeableness, neuroticism and openness to experience.

The last of these five, openness to experience, is a general appreciation for areas such as emotion, adventure, ideas, imagination, curiosity, and variety of experience – the key elements of any quality media encounter. So if we think about how consumers use media, we find that it also aligns with openness to experience. Media, in all its forms, bring consumers experiences in the form of information, entertainment, education and stories. It also implies that media appear to have a direct link with human beings’ five elemental characteristics.

Two-Century Correlation Between Experience And Media

We can gauge the relative importance of experiences and media, and their relationship to one other over time, by using Google Ngram. Google Ngram tracks the use of a specific word in the English language and lets us quantify the growth or decline of that word over the last two centuries. For example, the word television started to gain traction in usage in the mid-1920s, around the time it was invented, and it is currently at an all-time high. By contrast, usage of the word newspaper peaked in 1938, and has since declined by -24%.

By comparison, if we chartwe chart the incidence of the two words media and experience in the English language, they exhibit a very positive correlation of 87 percent (where 100 percent would be a perfect alignment, and 0 percent would indicate a zero relationship): 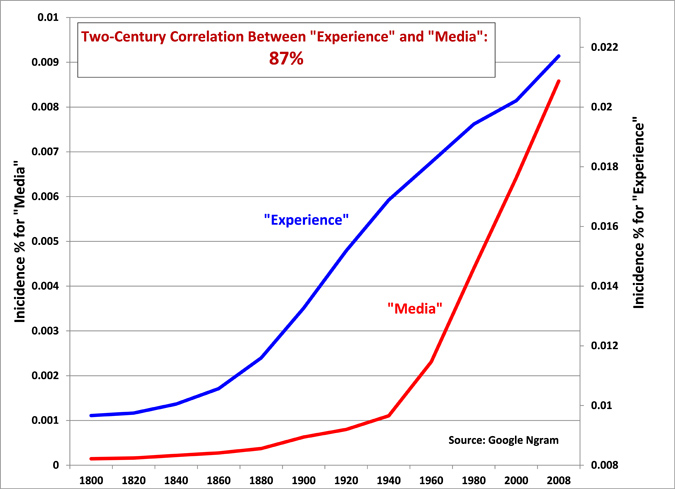 We can see that as experience has grown, so has media, taking off in the 1950s and continuing a steady climb. Media that recognize consumers’ growing thirst for experiences can thrive in this environment. For instance, while TV audiences may be aging, look at how TV electronics are continually reinventing themselves (e.g. HDTV, 3-D, 4K, Smart TVs, etc.). Computers are also shifting their experiential form from desktops to laptops to tablets. Similarly, cell phones have metamorphosed into smartphones, which, in turn, also keep reinventing themselves (e.g. phablets, Siri, Google Now). Clearly the consumer need for an enhanced experience continues to grow.

Advertising communications channels have always offered their audiences a value exchange. For instance, TV provides entertainment experiences in return for advertising and, indirectly, a cable fee; magazines present an edited cornucopia of material on a selected topic in return for a cover price and advertising. Social media and digital advertising are currently testing the limits of their value exchanges by expecting consumers to provide specific information about themselves or their behaviors, which the digital properties can subsequently leverage in targeted advertising.

TV, print, radio, etc., have always needed to provide consumers with a value exchange, but now younger consumers’ growing sense of entitlement gained in the digital world (where information was often offered at a low or zero cost) is shifting across all channels. We only have to look at the emergence of TV cable cord-cutters or the growth of services such as Bit Torrent for evidence of this. Bit Torrent has increased its audience by over 70 percent in the last two years to a monthly audience of 23 million users.

If a media channel doesn’t offer an enhanced array of fresh new experiences to reinforce its value exchange, it will be potentially regarded as spam. The only way mass media can respond to this is either by: a) reducing their direct costs to consumers or the advertising load, or b) increasing the depth and variety of experiences.

How can a communications channel do this?  – To start, by actively embracing all new media forms to extend the experiences they offer consumers. These experiences must be enhanced to include a variety of elements such as second screen interactions, more original and higher grade content, increasing the non-linear viewing opportunities, and identifying with core audiences on an ever-closer and more relevant basis. Some may also have to consider ways to reduce their ad loads. While US consumers seem relatively happy with TV ad loads, that isn’t necessarily borne out in the digital world, which is inevitably where video viewing will migrate. For example, studies by our research arm, Magna, indicate that ad clutter appears to undermine TV effectiveness by up to -25 percent compared to digital video alternatives.

PreviousFacebook: Your Posts Can Be Used for Ads NextShelly Palmer Radio Report - November 19, 2013