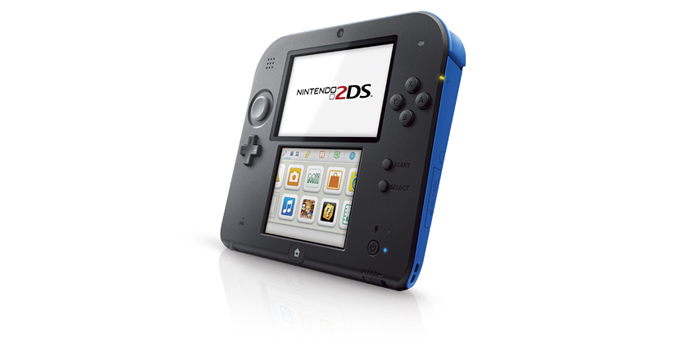 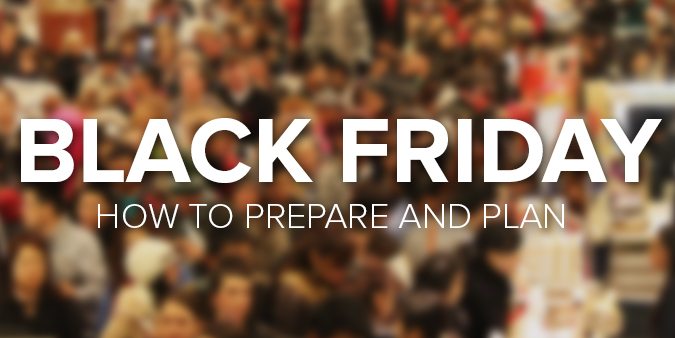 With Thanksgiving (and Black Friday) less than two weeks away, and with Hanukkah set to start even sooner, these next few weeks are primetime for the shopping world. As always, there are deals to be had, but if you’re not careful, you’ll wind up wasting money on sub-par products. Sure, that tablet is super cheap, but is it even worth the $50 sticker price?

Before we get into ways to protect yourself, it’s good to know what’s out there. In addition to all the usual Black Friday sales – cheap laptops (that get slightly more powerful each year), cheap TVs (that get slightly bigger each year), majorly discounted phones – there are two categories that will define this year’s shopping experience: tablets and video games.

Have you heard? Apple’s released two new iPads in the last month. Most stores are offering some kind of promotion on them, whether it’s a slight discount (the best I’ve seen is Best Buy offering the entry-level iPad Air for $449, a $50 discount off the $499 sticker price) or a gift card with purchase (Target is offering a $100 gift card with the purchase of any iPad … and is also discounting the iPad Air by $20). 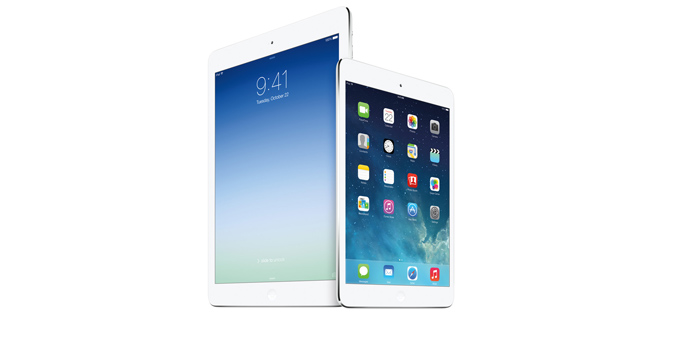 If you want a really super cheap tablet, like $50 or less cheap, you’ll be able to find one. But is it even worth the money? Not if you intend on using it every day as a primary device. It may be great for your kids, but it won’t be able to keep up with the Nexus 7 or iPad mini, let alone fully-featured powerhouses like the Kindle Fire HDX or iPad Air.

Season of the Video Game

This holiday season is the biggest year for video games since 2006, as both Sony and Microsoft have new consoles available for purchase. No store will offer discounts on the PlayStation 4 or Xbox One – finding them at regular retail price will be difficult enough – but they’re the hot-ticket items this year. You may be able to find discounts on games for those systems, but the real values to be had are on older tech. 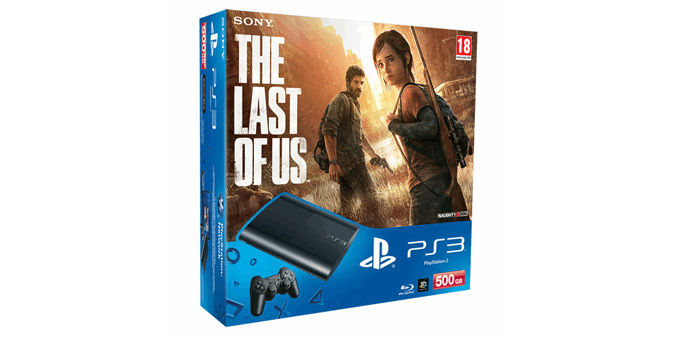 When Nintendo launched the Wii U last year, it was a major flop. But a $50 price cut has made it more appealing, and bundling it with some of the system’s best titles – like Super Mario Bros. – make it a good value this year. Every major retail chain is offering bargain-basement-priced bundles for the Xbox 360 and PlayStation 3. Sure, they’re not the companies’ latest and greatest, but being able to pick up the newest version of old hardware with a few top-tier games for $200 is nothing to scoff at.

And don’t forget about handhelds – there are sales to be had on Nintendo’s 3DS and new 2DS, as well as on Sony’s PlayStation Vita. If you’ve been holding out on older hardware, now is the time to buy.

Now that you know what’s out there, it’s important to stay protected. Here are some tips to make sure you get the most out of your holiday shopping experience … and don’t get ripped off in the process.

I’ve noticed a lot of sales on TVs in the past few years, but there’s something important to keep in mind: a lot of these sets have very bad specifications. They’re cheap because they’re not great. If you’re going to watch sports and you want to see that football look beautiful and smooth, these aren’t the TVs you want to buy. Remember: it costs around a thousand bucks to buy that 60″ flatscreen, not $500; you get what you pay for. Be very careful what you buy and make sure you read the specifications. Don’t run home and yell, “Look at this big screen TV!” and expect to watch football and love it, because you won’t. What specs matter? 1080p and the highest refresh rate you can afford. 240 Hz is preferred, 120 Hz is acceptable, 60 Hz is a serious red flag!!!

Whether you’re shopping in the days leading up to Black Friday, on the big day itself or on Cyber Monday, which marks the end of the week of sales, it’s easy to get ripped off. To stay safe while you shop, there are a few things you should do. Like any other day, make sure your anti-virus software is up-to-date, to help you stay safe from any potential causes of malware. Shop sites that you trust and have ordered from before, and make sure you pay with a credit card. That way, you’re safer and federal law protects you. Also, look for https:// in the address bar and the “lock” in the lower-right corner of the screen. These ensure you’re on a safe and secure URL. 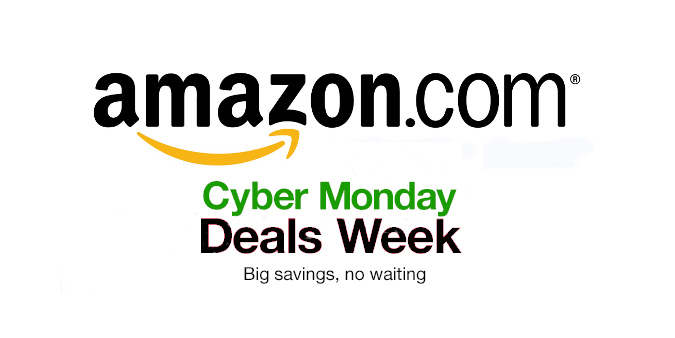 Plan Out Your Purchases

Just about every store posts their Black Friday sales online, even several weeks in advance. To survive the most brutal shopping day of the year, know what you’re going to buy and where you’re going to buy it. Have backup plans in mind, too; if you want a doorbuster but don’t get there early enough, what will you get instead? Don’t just buy something to buy something – there are deals to be had, but Black Friday is also a great way for retail stores to unload older product on shoppers desperate to buy something.

Whether you shop a lot, a little, or not at all, play it safe and be smart.