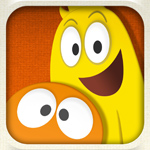 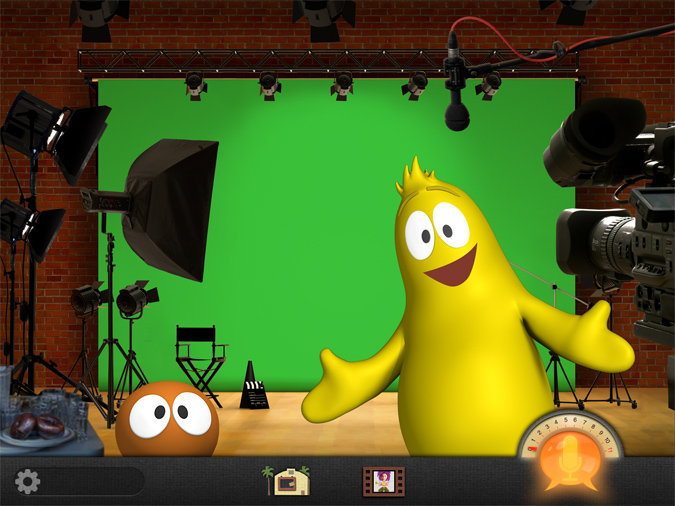 ToyTalk on Thursday unveiled “In the Movies,” a new sketch for its flagship iPad program, “The Winston Show.” The newest addition features two brand new shorts: “Winston Sly, Private Eye” and “Squabble Amongst the Stars.”

“In the Movies” adds to ToyTalk’s conversation-driven entertainment for families. The two new shorts use the iPad’s video functionality to provide even deeper content and brand new character narrative, helping immerse children deeper into the world of Winston and Ellington than ever before.

ToyTalk’s programs feature two characters, Winston and his sidekick Ellington, who listen to what your children say and talk back. Designed for children aged 6+, the iPad app includes more than 12 hours of audio content from an award-winning creative team. With “In the Movies,” kids now have a true starring role, and can control the story more than ever before. Not only will they perform alongside Winston and Ellington, but they’ll also be able to drive the direction of the narrative. They’re more a star of the movie than ever before.

Since “The Winston Show” first launched in September, ToyTalk has doubled the amount of content from 6 hours to nearly 12 hours. Kids have said over 2 million things to Winston to date, and they are playing with “The Winston Show” at an average of 30 minutes at a time on the weekends (far higher than the industry average of 4-5 minutes).

“After launch, we immediately noticed something really interesting – our audience was engaging with The Winston Show in a half hour block on the weekend, more like they would with television than a traditional iPad app,” said ToyTalk founder and CEO, Oren Jacob. “ So this winter we’ve doubled the show’s content to nearly 12 hours to give families regular new ways to engage with The Winston Show every week.”

The newest version of The Winston Show iPad app, including “In the Movies,” is now available for free in the iTunes store. 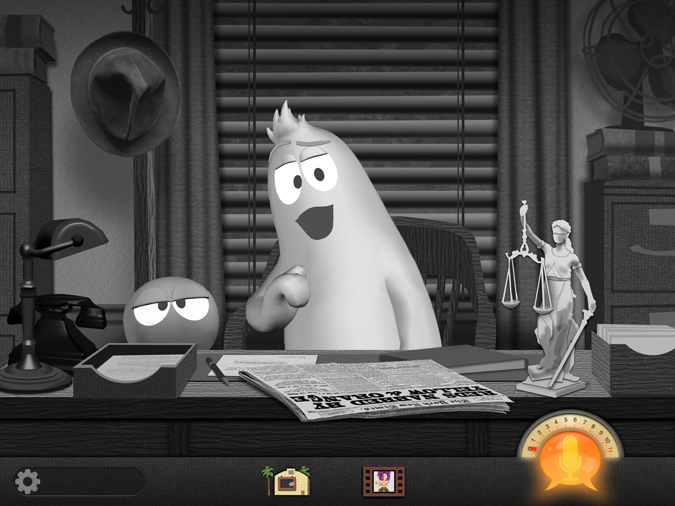