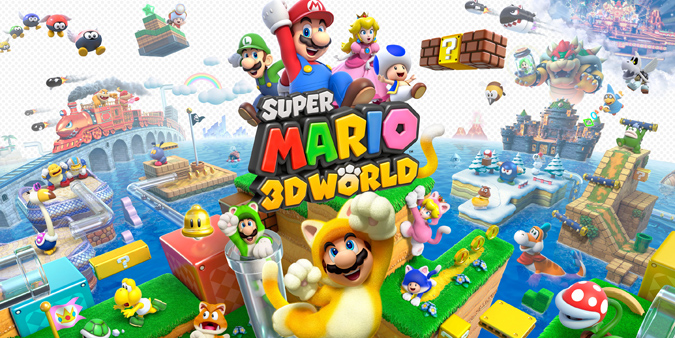 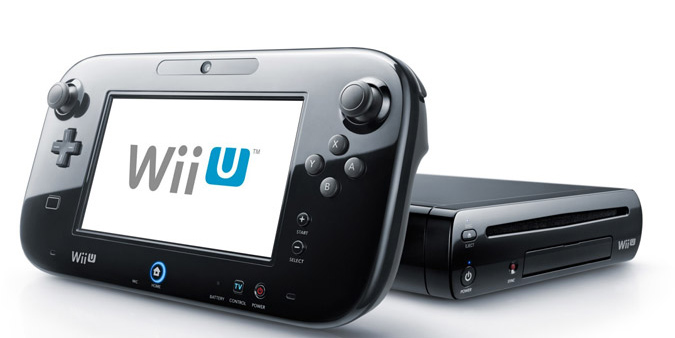 The Xbox One and PlayStation 4 may be making the biggest splashes this holiday season, but for the newest console with the deepest roster of games, you need to look at … the Wii U? Yeah, I think that’s probably true, even though I’m not sure I fully believe it myself.

I’ve had my Wii U for just over a year now, and most of the past year has seen it sit idly by on my shelf. I was the only person at GameStop picking it up when the store opened on its launch day, which should have been an early indication of just how little people cared about it. That sentiment remains true even today, as Bloomberg reports that Nintendo will (most likely) fall significantly shy of its goal to sell 9 million consoles by March (it’s on pace to sell 6 million in its first 16 or so months on the market). Things are so bad for the Wii U that the Xbox One and PlayStation 4 each sold more units in their first 24 hours than the Wii U did in nine months. Ugh. Rest in peace, Wii U.

Regardless of public opinion, I was psyched for a new console. When it launched, it was the first new home console in six years. While nothing about the console was really revolutionary – it has average specs, featured an alright-but-not-great launch lineup and a “revolutionary” controller (if you could pretend tablets never existed) – it was still NEW. And that was enough for me!

But after burning through New Super Mario Bros. U and dabbling in NintendoLand, I lost interest. I lost interest even when I should have been playing ZombiU (which I’m sure is a great game that I should play). “It” just wasn’t there, whatever “it” was. Nothing compelled me to (literally) dust off my Wii U GamePad and turn the system back on. It wasn’t bad; it just wasn’t good.

On Monday, however, I fired up my Wii U for the first time in months. I got Super Mario 3D World, and that was enough of a push to get the system back on. Even bracketed by its newer, flashier, stronger brothers, the Xbox One and the PlayStation 4, the little-engine-that-could Wii U took control of my gaming focus, if only for a short time.

I’m sure Super Mario 3D World is going to be great. It’s got great co-op, is beautiful to look at and has tons of new features. And, if Nintendo does one thing right, it’s Mario. It’s enough to get me excited about the Wii U again, which is saying something.

Looking back at the past few months, Nintendo’s strung together a decent (albeit short) list of games that you should buy– or at least play – on the Wii U. Between New Super Luigi U (an add-on pack for the launch Mario title that doubles as a standalone title), Rayman Legends, The Wonderful 101 and Pikmin 3, there are actually a decent number of games that I want to check out for the Wii U. It’s a weird feeling!

Don’t get me wrong – I love my PlayStation 4 and Xbox One. But with those consoles $100 and $200, respectively, more than the Wii U, and with a lower number of must-play games found exclusively on those systems, it’s hard to argue that they have more value this holiday season than the Wii U. Even if I just use my Wii U as a Mario box, I know it’ll have my attention for a few hours this year, and that’s enough for me.