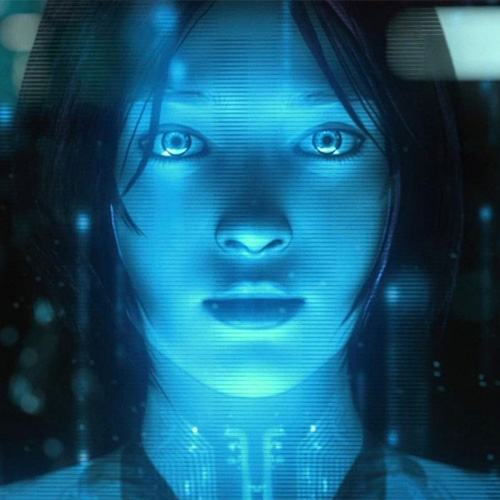 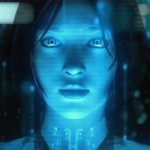 The geeks of mobile, and especially the Windows Phone fans, are eagerly awaiting Microsoft’s Cortana voice-controlled assistant. That’s not only because it will finally be an answer to Google Now and Apple’s Siri, so their friends with iPhones or Android handsets will have one less reason to brag, but also because Microsoft is big in artificial intelligence, voice recognition and simultaneous translation research. Whether or not the amazing R&D demonstrations that you see in the embedded video below, will be transferred successfully to Cortana, remains to be seen, and likely very soon. Acclaimed leaker MSFTNerd hinted that it will arrive to Lumia devices in beta form some time in April, just as we heard. Actually that’s when this year’s Build conference will be held, so no wonder there will be new WP features presented, as well as the rumored Threshold UI for the Windows portfolio.

PreviousWii U in Major Trouble: Nintendo Slashes 2014 Sales Projections By Two-Thirds NextWoman Ticketed for Driving With Google Glass is Off the Hook