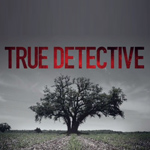 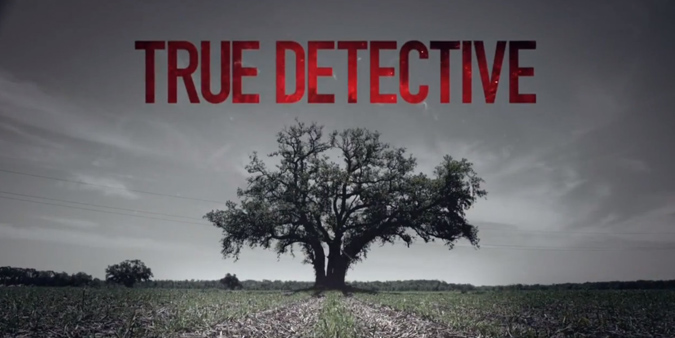 We’re in the back stretch of January, and there’s already plenty to observe about the TV world worth observing throughout 2014.

Smart TV and Ultra HD sets will up their features in both capacity and capability. The action at International CES two weeks ago in Las Vegas, with a record crowd of 152,000 witnessing display after display, attests to that. Plenty of consequential developments breaking there, including Roku taking its plug-in technology into TV sets and Sony’s Playstation Now service and intent (without much specifics) to launch a cloud-based content initiative before the end of the year.

A few of the more interesting smart TV features unveiled in Vegas, including LG’s decision to make Hewlett-Packard’s webOS that set maker’s operating system, and Panasonic’s call to utilize Mozilla Firefox as a smart platform, ironically, didn’t grab many headlines. They should have. Both could trigger the kind of imaginative interactive applications that ignite consumer demand for smart sets.

There’s a major divide between the Consumer Electronics Association, which stages International CES, and the set makers about how soon the public adopts Ultra HD continues in existence. CEA maintains its earlier projection of 500,000 sets sold this year and mass appeal not happening until 2016 or 2017, while the set makers look for 750,000 to over a million sets taken by consumers this year, with a sharp adoption take next year. Check back a year from now to see which estimate wins out.

Dear Google and Microsoft: Where Were You?

One more International CES note: two companies with the grandest opportunity to make substance there didn’t. Google had a great platform to showcase both its Chromecast plug-in device and Google TV, the latter reportedly set to rejuvenate as Android TV or Nexus TV. Nothing on both… not a peep. As amazing and out-of-the-box a company as Google is, the Stone Age mentality that comes across when it comes to public relations – as in let the services your products bring to the public do all the squawking, not you – is flat detrimental. Chromecast is somewhat of an exception to the rule, thanks to a delightful TV advertising campaign. (Somewhat because there’s been little follow-through to press and public beyond the ads.) Let’s get straight here, Google: YouTube, Google TV and Chromecast are your products. Don’t treat them as afterthoughts beyond your headquarters. Take responsibility and showcase them.

The other International CES newsmaking absentee was Microsoft. No presence to write home about, wasting the perfect opportunity to alert everyone there about Xbox Entertainment Services, the original interactive programming unit former CBS executive Nancy Tellem. All we know is that a scripted TV series adapted from Halo, executive produced by Steven Spielberg, is in production, while lots of other series ideas are under review… and little else. Not asking to disclose the full house, but Microsoft could have used the event to share more about where it’s going with Tellem’s unit, when we’ll see the programming and if it will be available beyond Xbox One.

In the scripted programming arena, 2014 began on a huge note. More original series launched in the first full week of the year than at any year in a long while. The catch: a good chunk of them debuted with good to outstanding reviews from critics. HBO’s True Detective is touted as an early multiple Emmy contender, while Enlisted pushes reviewers to demand Fox move this mix of military and sibling comedy out of Friday night to a more ratings-generatable time period. Being Mary Jane came out strong on BET, with Gabrielle Union in position for an Emmy nomination, and Hallmark Channel looks like it go two-for-two in scripted series with When Comes the Heart. Helix and Bitten have Syfy launching 2014 with new buzz, and IFC’s picking up the best original audiences in its existence for epic miniseries parody The Spoils of Babylon.

Remember, we’re just in week four of 2014. I have a strong vibe this will be one TV year the mavens of history will decipher in threshold language.

Observations From the Passing Parade:

***Nice MIT Enterprise Forum event January 14 here in New York, offering a “think tank” session on TV’s future. Representatives from all sides of the medium participated (including yours truly), responding to a variety of subjects from finding content to a la carte, diversity and interactive services. The idea was to find common ground among the audience, without engaging in uber-bloviating (60 seconds was the time limit for anyone speaking). Loved the give-and-take and how respectful people were to each other. Would love to see this at every TV industry gathering. On a separate note, I’d love to see MIT do a showcase for TV content/technology startups that brings together venture capitalists, angel investors and incubators/accelerators. They’re doing a general startup showcase next month and may do one on healthcare this spring.

***Founders Space, a San Francisco-based organization connecting startups with that investment ecosystem mentioned above, is starting Fusion, a new project assisting startups with landing funds from that ecosystem and other sources, including government grants. FS co-founder Steve Hoffman, on my Tomorrow Will Be Televised radio program last Friday, said he’d like to see TV startups involved in Fusion. What’s more, there’s other TV-centric incubators/accelerators coming to light, including Sprockit, organized through the National Association of Broadcasters. Check out my interview with Hoffman, and the full details about Fusion.