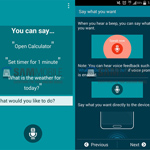 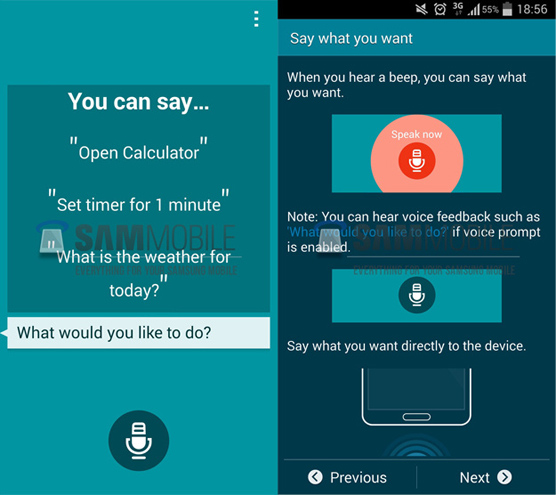 Recent leaks have shown us that Samsung is working on a gorgeous new user interface that will likely debut on its flagship Galaxy S5 smartphone later this month. While the UI borrows from Google Now and Windows Phone in some areas, a brief closer look at Samsung’s new S Voice app suggested that much of the new interface will be flattened… similar to what Apple did with its iOS 7 interface. Following that initial leak, SamMobile has published a gallery of 17 screenshots purportedly taken from Samsung’s redesigned S Voice app. A few screenshots showing the new design follow below and the rest can be seen through the link in our source section.

Read the full story — and see all the screenshots — at Boy Genius Report.