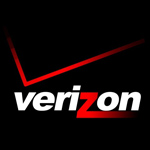 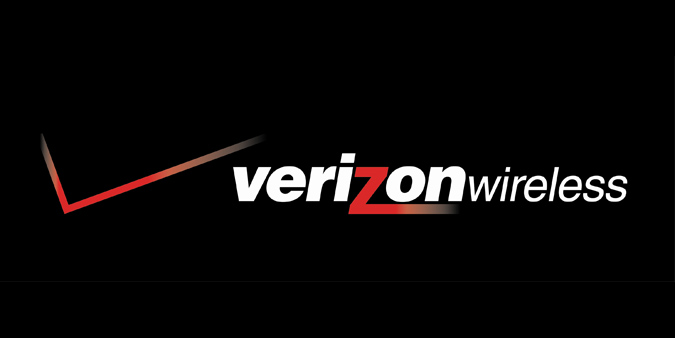 The Seattle Seahawks may have run up the score on the Denver Broncos on Sunday night to win Super Bowl XLVIII, but their 42 points were far from the biggest number at MetLife Stadium. According to Verizon Wireless, which closely monitored the network throughout the afternoon and evening, attendees set data connection and volume records as early as two hours before kickoff. And at peak moments, Verizon said it handled more than 800 percent more data connections than during the busiest hour at last year’s Super Bowl in New Orleans.

To keep those smartphones operating through the night, Verizon Wireless also provided fans at the stadium with free charging stations to keep their mobile devices powered up. Preparations and planning for Super Bowl XLVIII at MetLife Stadium began well over 18 months ago, by upgrading its Distributed Antenna System (DAS) inside MetLife Stadium to quadruple 4G LTE data capacity and added additional cell sites outside to enhance customers’ game-time experiences.

For more information about the amount of data used at Super Bowl XLVIII, check out Verizon’s press release here.

PreviousApple Hit With $840 Million Claim for E-Book Price Fixing NextForecasting The Shift Age: A Look Back (Part 1 of 3)