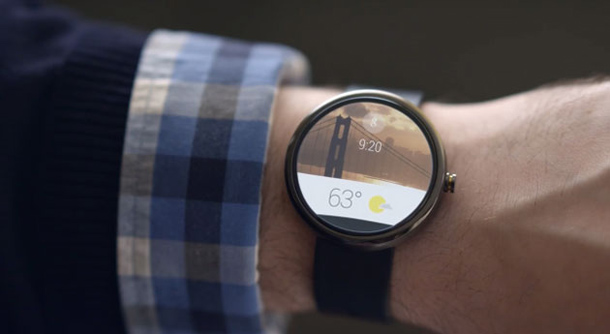 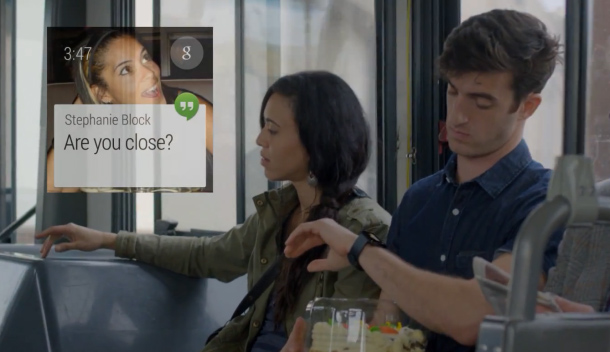 Google on Tuesday announced Android Wear, its effort to take the operating system beyond the phone and tablet and into the brave new world of wearables. The effort is starting with watches, though Google suggested it sees a broader role for Android. Earlier this year the company also detailed an effort to get Android into cars. Android Wear devices will include fitness tracking options, voice control and the ability to get notifications, among other features. Google said it is working with several existing Android device makers–HTC, LG, Asus, Motorola and Samsung–as well as watch maker Fossil and chipmakers Broadcom, Imagination, Intel, Mediatek and Qualcomm with the first watches due out later this year. It also is releasing a “developer preview” of the watch software so app makers can get ready.