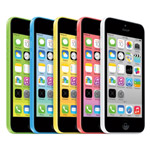 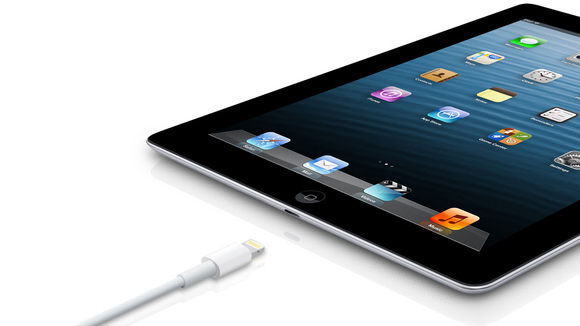 Apple has refreshed its entry-level devices on Tuesday, introducing an 8GB iPhone 5c and reintroducing the iPad 4. The 9.7-inch Retina display iPad 4, once again for sale on Apple’s website, becomes the company’s new entry-level larger tablet, and will only be available with 16GB memory in either black or white. The fourth-generation iPad replaces the older iPad 2, the last remaining device that relied on Apple’s old 30-pin connector. Its iPad 4 successor has the more compact Lightning connector, in line with the iPad Air, iPad mini and iPad mini Retina. In the UK, the wi-fi only version of the Retina iPad 4 costs £329 while the LTE version costs £429, putting it nearly on par with the the iPad mini Retina. The smaller slab costs £319 and £429 respectively for the 16GB wi-fi and wi-fi plus cellular versions.

PreviousWSJ: Amazon's Web TV Dongle Will Ship in April NextXbox One to Get Friend Notificiations in April Update