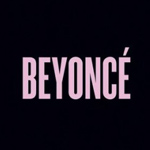 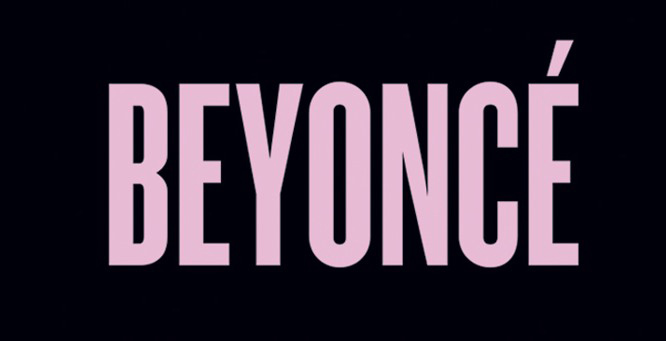 Apple Inc. has begun pressuring the major record companies to offer new releases exclusively through its iTunes store — a move that would initially block availability on streaming services such as Spotify or Beats Music, according to several people familiar with the matter. Apple executives contend that on-demand music services have begun to cannibalize download sales, and its representatives are demanding the labels create a period reserved for digital purchasing. Music industry insiders, who spoke on condition of anonymity for fear of reprisals from the industry’s dominant retailer, said Apple’s push for a new release window — similar to the one that some Hollywood studios impose for films newly released for home viewing — shows the Cupertino, Calif., tech giant is scrambling to retain its competitive advantage in an evolving digital music market.