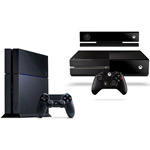 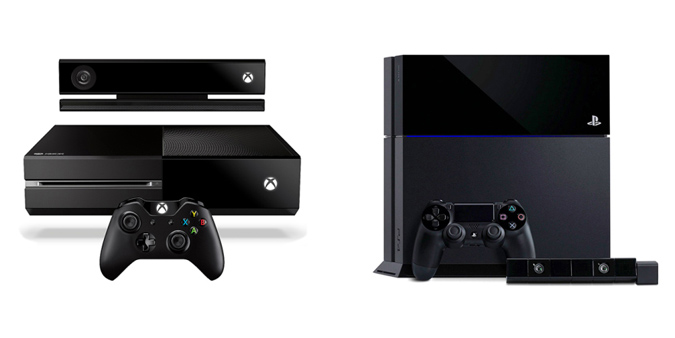 This is a very big week for the Xbox One.

I’ve been meaning to re-visit the Xbox One and PlayStation 4 since I first reviewed them at launch. But I haven’t had much of a reason to, since little has happened with either console since its launch. That’s understandable, though – almost every console experiences a lull in the months immediately following launch. There’s fanfare and tons of new games, then a quiet period while we wait for new releases.

Say what you want about the Xbox One’s launch titles, but Titanfall is the first game that will make you want to go out and buy an Xbox One (if you haven’t already). Dead Rising 3, Ryse and Forza 5 may be great, but Titanfall is a system-seller. Microsoft knows this: meet the Titanfall bundle.

Microsoft is also making sure the rest of its ducks are in a row to make this launch as smooth as possible. Two major updates have made their way to the console in the past five weeks, as a custom-built Twitch app. (The PS4 has had a Twitch app since launch, but Microsoft’s version offers more functionality.) Oh, and if you get tired of playing Titanfall, Microsoft just launched an Xbox One Media Remote, which will make watching anything and everything on your console much, much easier.

Everything seems to be coming up Microsoft this week… but it sort of has to. Why? Because Sony is “winning the console war” (at least for now), even if we’re only a few months in. The PlayStation 4 is out-selling the Xbox One, it’s still $100 cheaper and PlayStation Plus has given us a handful of awesome games for free (well, as long as you pay for Plus).

Sony’s also got a killer exclusive of its own on the horizon. Infamous: Second Son launches next week (on March 21). It’s not as massive – or important – a title to Sony as Titanfall is to Microsoft, but it’s a system-seller in its own right. Infamous is one of the most popular and established franchises exclusive to Sony, and only the second (aside from Killzone) to make its way to the PS4. 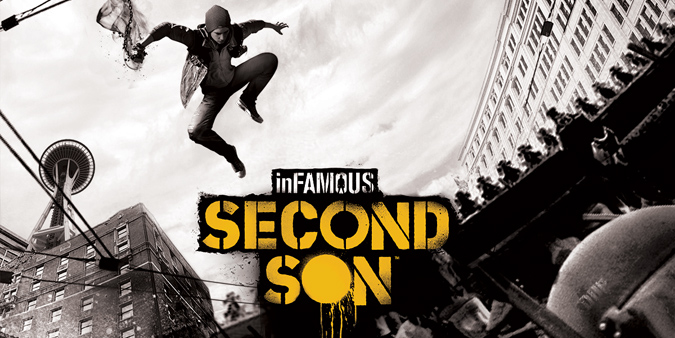 It’s still too early to truly handicap the “war” between these two consoles. I’d say that Sony is leading, but there’s not much of a sample size. If something disastrous happens with Titanfall’s launch, it would mean big trouble for Microsoft. So far, there have been hiccups, but nothing more severe. I haven’t played Titanfall yet – the beta came and went in the midst of my Olympics obsession, and I just got the game in the mail an hour ago – but I’m expecting great things.

(And if you want to watch me play very, very poorly, you can. Thanks, Twitch!)