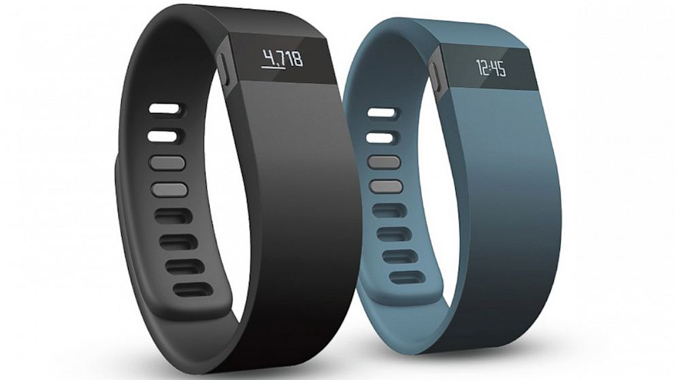 A San Diego law firm has filed a lawsuit alleging Fitbit misled customers in its marketing after nearly two percent of people who used the San Francisco company’s latest wearable device developed skin irritations. Last month, the company issued a voluntary recall of the Fitbit Force after complaints of rashes and blisters, and agreed to provide full refunds. But Gomez Law attorney John Fiske said in an interview that the company didn’t provide adequate disclosures or a complete explanation of the medical issues. The case calls on Fitbit to notify and provide full refunds to everyone who bought the Fitbit Force in California. The suit was filed on behalf of a client, but seeks class action status. Gomez was seeking clients for the case as recently as yesterday on its Facebook page, calling the Fitbit Force a “dangerous, defective product causing skin burns, blisters, open wounds, skin cracking, peeling, and tissue and nerve damage, among other injuries.”