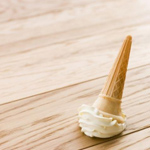 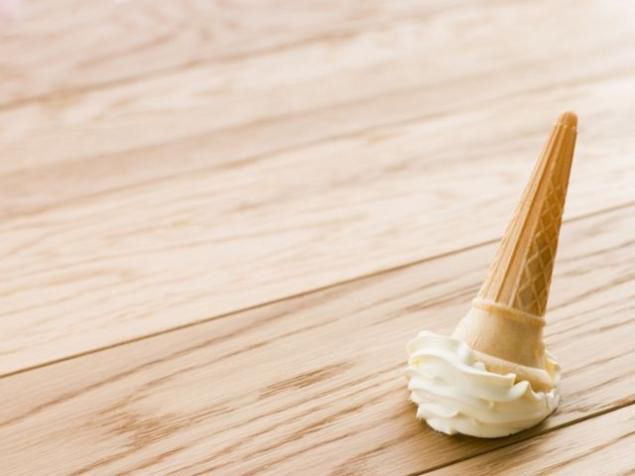 A piece of food falls on the floor. Do you toss it out – or immediately pick it up and eat it, claiming the “five-second rule”? The idea that food is still relatively germ-free if it’s been on the floor for less than five seconds has been more of a pop-culture theory than something science would support. But new research from Britain indicates timing really does matter, among other factors, when deciding to eat or discard your dropped morsel. The study was performed by final-year biology students and led by Anthony Hilton, Professor of Microbiology at Aston University in Birmingham, England. They monitored the transfer of the common bacteria Escherichia coli (E. coli) and Staphylococcus aureus from several indoor floor types, including carpet, laminate and tiled surfaces, to toast, pasta, biscuit, ham, dried fruit and a sticky dessert, with contact lasting between 3 and 30 seconds.

Read the full story at the New York Daily News.