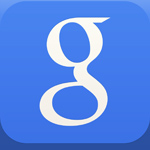 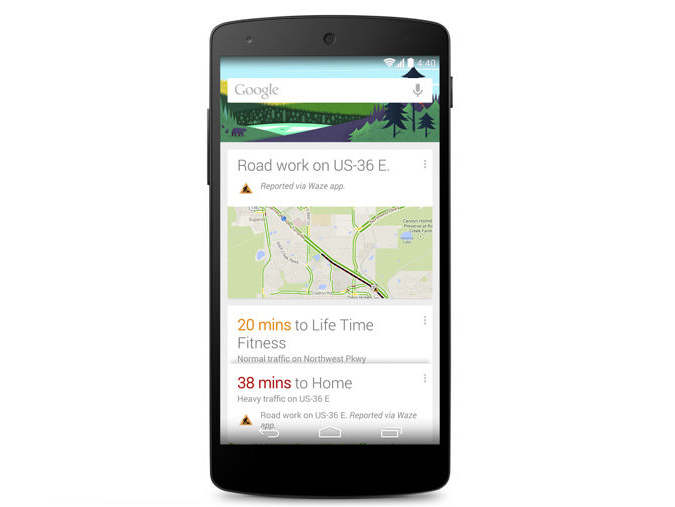 We know how annoying it can be when you’re driving along the roads which seems relatively clear, you turn the corner, and suddenly you find yourself in the worst traffic jam possible. It sucks, we know, and there are ways to prevent that by using apps such as Waze, or even Google Maps which shows traffic conditions. Well the good news is that Google has recently announced an update to its Google Search app for Android in which Google Now will now send you a notification if you’re about to encounter a traffic jam, without the user having to ask or to keep an eye on their phone to ensure that the route they chose is jam-free. Of course it’s probably not a great idea to be checking your phone whenever you get a notification, but perhaps you could set the notification to a particular alert to let you know that it is an update from Google Now so you know that you should probably take a look at it.

Read the full story at UberGizmo.

PreviousLeaks: BlackBerry is Working on a Competitor to Google Now and Siri NextGoogle Signs Deal With Oakley and Ray-Ban for Google Glass