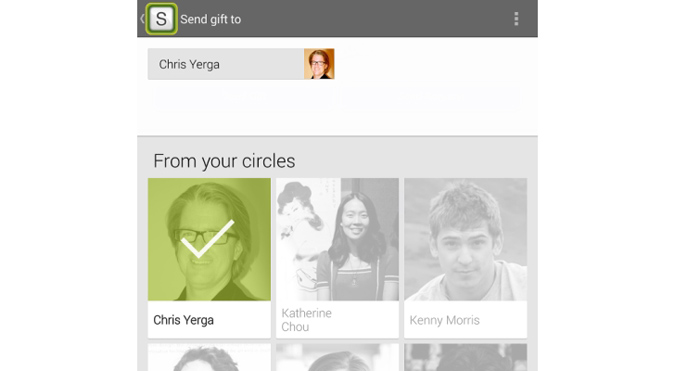 Google took a big step over the weekend to address problems with in-game purchases, but that’s not all that the company has in store for game developers this week. As the annual Game Developers Conference kicks off at the Moscone Center in San Francisco, Google has announced several improvements to Play Games on Monday that the company says will take several weeks to become available. Game Gifts, a new feature, will let players send virtual in-game objects to anyone in their Google+ Circles or through player search, just as in other social-media-driven games. The Play Games app will add support for multiplayer game invites, and the Google Play Store is adding 18 new game categories for faster game search. Multiplayer gameplay is coming to iOS, bringing it up to par with Android, which the Play Games Unity plug-in is being updated to support.

PreviousRumor: Apple is Launching an 8 GB iPhone 5C This Week NextGoogle Making it Possible for iOS and Android Users to Game Together