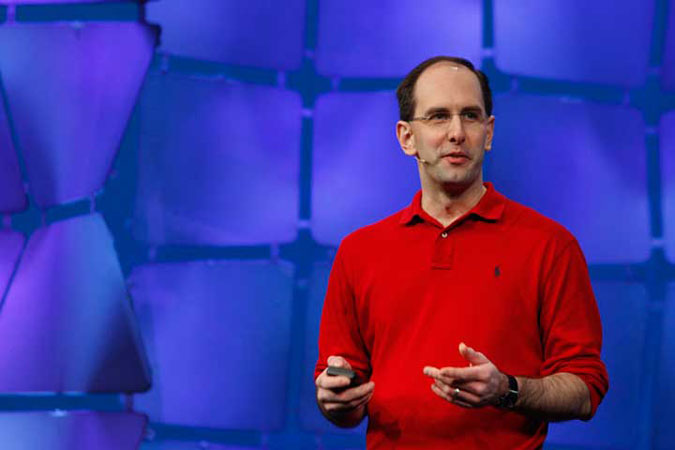 On Monday morning, Microsoft’s CEO Satya Nadella announced that Scott Guthrie is now the executive vice president of its Cloud and Enterprise group, Phil Spencer will run its Xbox work, and that, when the Nokia acquisition closes, former Nokia CEO Stephen Elop will pick up the title of executive vice president of the Devices group. Guthrie had spent the last two months as the “acting” leader of cloud at Microsoft after Nadella became CEO. The Elop title is no surprise. In an email to employees, published online as a blog post, Nadella reiterated that his company expects “the [Nokia hardware group] acquisition by the end of April 2014.” That comment matches recently changed schedules. The purchase was initially expected to close in the first quarter of 2014.

PreviousIntel Upgrades 'Edison' Computer, Making it Usable in More Devices NextMLB's Opening Day is Here, and So is Instant Replay