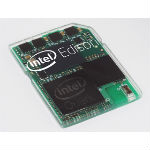 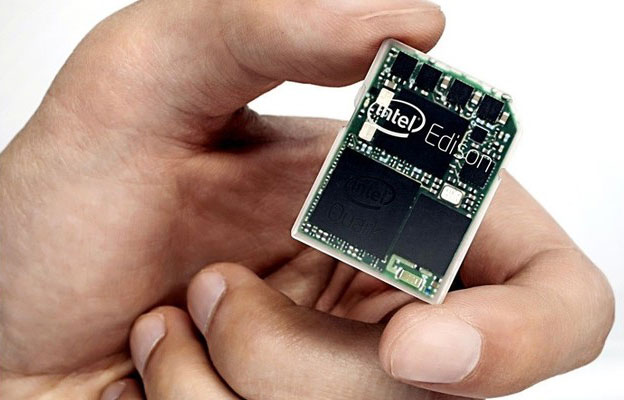 Intel is making improvements to its smallest computer, called Edison, which is targeted at wearable devices and was introduced in January. Intel’s original Edison computer — which is the size of an SD card — had limited capabilities, which made it useful for a few wearable devices. The upgrade will make Edison usable in wearables with more sensors and wireless connectivity, said Mike Bell, vice president and general manager of the New Devices Group at Intel. “We decided to make Edison slightly better,” Bell said. “People came out of the woodwork to talk to us about what they can do with it.” Edison is intended for use in small, flexible electronics that can be worn around the body. While smartwatches, fitness trackers and health monitors are grabbing the most attention, Intel hopes Edison will be used as a launching pad to experiment with new wearable product designs.