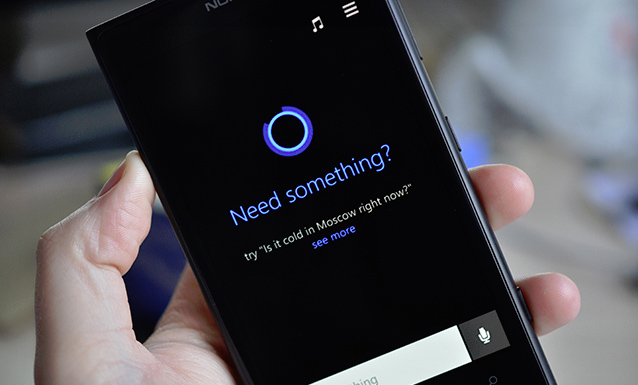 Microsoft’s upcoming Windows Phone 8.1 update will include Cortana, a personal digital assistant designed to rival Siri and Google Now. Sources familiar with Microsoft’s plans have revealed to The Verge how Cortana looks and operates, replacing the built-in Bing search functionality on Windows Phone 8.1. While the feature is named after the Halo game series, Cortana will take the form of a circular animated icon instead of a female character. Cortana will animate when it’s speaking or thinking, forming a personality not dissimilar to Apple’s Siri. Just like Siri, Cortana will also allow Windows Phone users to set how they want to be addressed by the voice-activated assistant. Cortana can call users by their name or nicknames like “Master Chief” after the function is enabled in the settings. A key part of Cortana is its ability to save information and data in a Notebook system.

PreviousMicrosoft to Encourage Windows XP Users to Upgrade via Pop-Ups NextMt. Gox: 'A Bug in the Bitcoin System' Led to 750,000 Lost Bitcoins