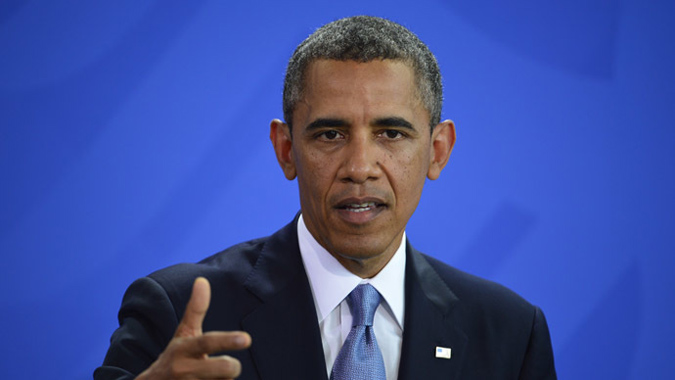 The Obama administration is preparing to unveil a legislative proposal for a far-reaching overhaul of the National Security Agency’s once-secret bulk phone records program in a way that — if approved by Congress — would end the aspect that has most alarmed privacy advocates since its existence was leaked last year, according to senior administration officials. Under the proposal, they said, the N.S.A. would end its systematic collection of data about Americans’ calling habits. The bulk records would stay in the hands of phone companies, which would not be required to retain the data for any longer than they normally would. And the N.S.A. could obtain specific records only with permission from a judge, using a new kind of court order. In a speech in January, President Obama said he wanted to get the N.S.A. out of the business of collecting call records in bulk while preserving the program’s abilities.