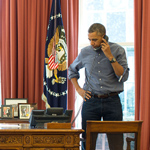 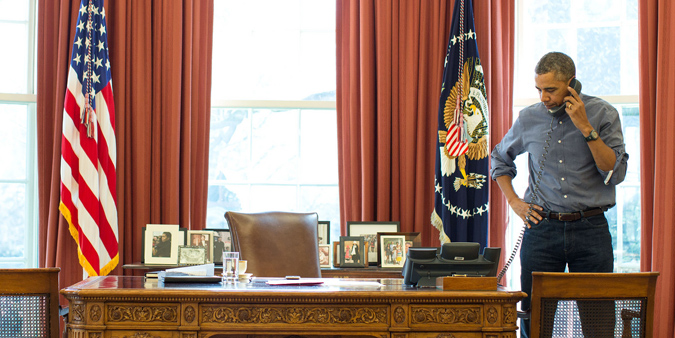 President Barack Obama has officially announced his plan to reform the National Security Agency’s collection of phone records. Under his new proposal, the agency would no longer keep a database holding a large percentage of all American call records. Instead, phone companies like AT&T and Verizon would keep them for the same length of time they do now, and the government would submit requests for individual numbers after getting approval from the Foreign Intelligence Surveillance Court. Phone companies, for their part, would have to provide “technical assistance” in order to make sure that the government could easily search for and collect information, which could include the numbers that had been in communication with a particular subscriber, the duration of calls, and similar information from within two degrees of separation (or “hops”) from a target.