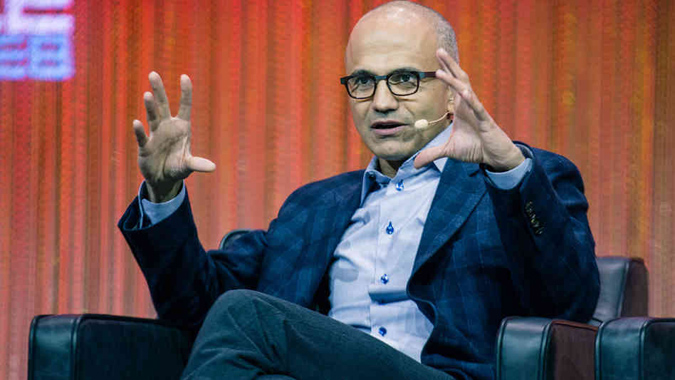 Microsoft plans to officially launch the long-awaited version of Office for iPad next week in San Francisco, sources confirmed Tuesday morning. On Monday, Microsoft notified reporters of an event to be hosted by new CEO Satya Nadella in San Francisco March 27. Topic? “News related to the intersection of cloud and mobile.” The timing is interesting. The coming-out party is taking place the week before Microsoft’s Build Conference, also in San Francisco, but a day after planned Google and AWS cloud events in that city that are drawing reporters from around the country. Reports of this project have circulated for at least two years. Given that Apple schooled Microsoft on tablets with the wildly popular iPad, though — and Microsoft’s former CEO Steve Ballmer once pretended to stomp an iPhone to death on stage and told reporters he would not allow his children to use Macs or iPhones.

PreviousXbox One to Get Friend Notificiations in April Update NextGoogle Announces 'Android Wear': Its Plan for a Wearable OS