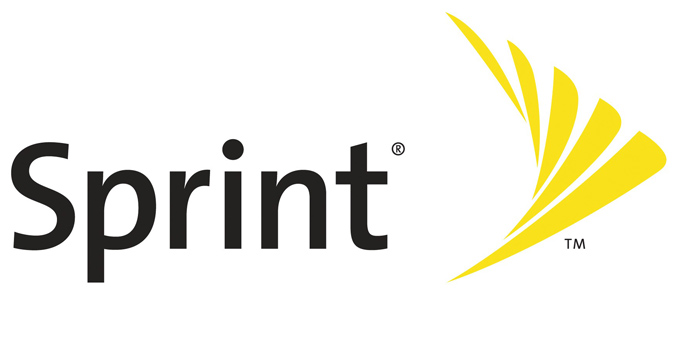 Sprint is teaming up with rural carriers to create a virtual 4G LTE wireless network in a move that will help them compete more aggressively against AT&T and Verizon. T-Mobile is considering a similar move. On Thursday, the Competitive Carrier Association will announce at its conference in San Antonio, Texas the launch of a new Data Access Hub, which creates a one-stop shop for voice and data roaming among carriers that will allow operators large and small to create a virtual nationwide network to compete directly against AT&T and Verizon. Sprint, along with a handful of rural and regional wireless operators, are expected to be among the hub’s first participating mobile carriers, and T-Mobile said it’s also exploring whether to participate. “US Cellular and Sprint have already tested the hub,” said CCA President Steve Berry.