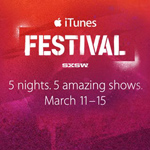 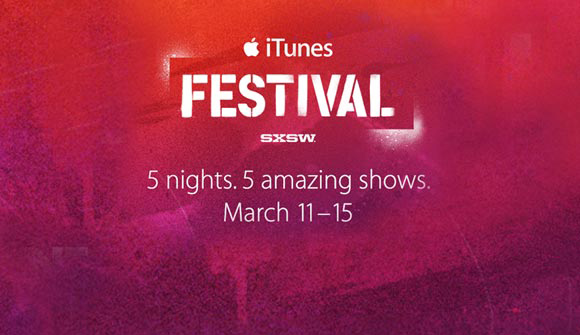 The video hosting platform Vevo has signed a deal to stream all the performances from artists and bands at Apple’s iTunes Festival at SXSW this year, so that you can take in all the action from the comfort of your own home – or anywhere else, provided you have an Apple device. Announced and starting on Tuesday, and running until March 15, Vevo users with an iOS device, Mac or Apple TV can stream performances from the likes of Coldplay, Imagine Dragons, Keith Urban and others from the festival. Select performances will be available following each show too, Vevo said. The event is actually the first time that Apple has held an iTunes Festival in the US, so if you’re interested in checking out any of the acts, there’s the full line-up and timings of each show listed in local (Austin, TX) time at the linked site below.