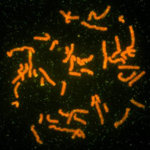 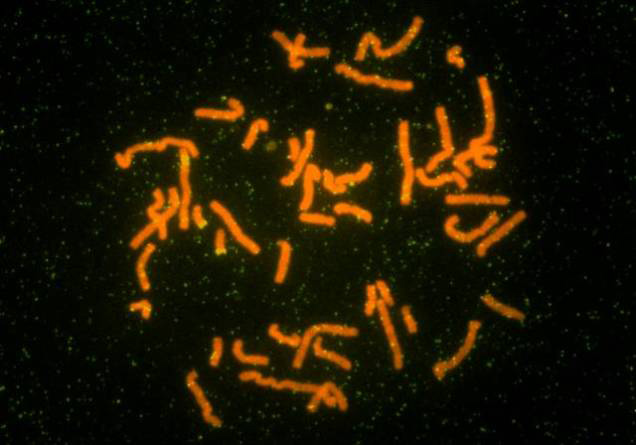 Synthetic biology has come a long way in recent years. In the last two decades alone, scientists have been able to go from synthesizing the genome of a relatively small virus, Hepatitis C, to creating what researchers refer to as the “first synthetic cell” from a unicellular organism. Yet until recently, researchers had been incapable of constructing one of the most emblematic symbols of our own genetic makeup: the eukaryotic chromosome. Now, a team of scientists has announced that the age of the synthetic chromosome is upon us, as a study published in Science today reveals how the group was able to construct a yeast chromosome from scratch — an experiment that allowed the team to make fully functional “designer yeast.” Eukaryotic chromosomes belong to eukaryotes — organisms such as animals, plants, and yeast whose cells contain a membrane-bound nucleus.

Read the full story at The Verge, and the original research at Science Magazine.

PreviousHere's How the NSA Will Collect Phone Data Under Obama's New Plan NextCould Facebook Facilitate Peace in the Middle East?