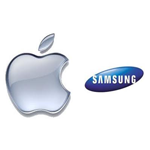 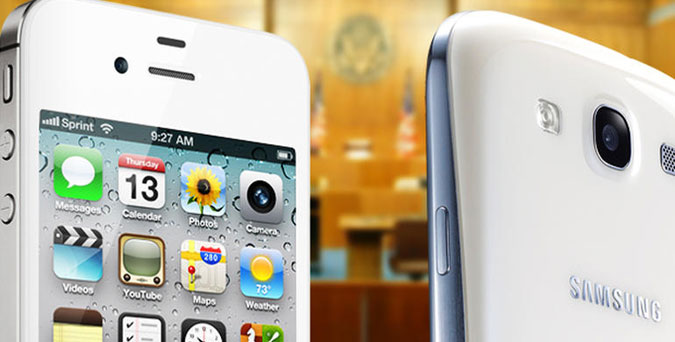 Samsung copied Apple’s iPhone as it tried to figure out how to react and compete with the device, Apple attorneys told a court on Tuesday. Because of that, Samsung should pay Apple about $2 billion in damages, they said. Harold McElhinny, one of the lead attorneys in Apple’s patent infringement lawsuit against Samsung, said during opening arguments that Samsung realized it “simply did not have a product that could compete successfully against the iPhone.” He cited internal Samsung documents, including a memo containing comments from JK Shin, Samsung’s head of mobile, that said the company was suffering a “crisis of design” and had to figure out how to respond to Apple. “The evidence in this case will be that Samsung copied the iPhone and it also took many other novel Apple inventions that have not yet appeared in Apple products,” McElhinny said.

PreviousLinkedIn Sends Cease and Desist to SellHack, Which Lets You Get Any User's Email NextHow to Use Google Like a Pro