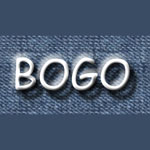 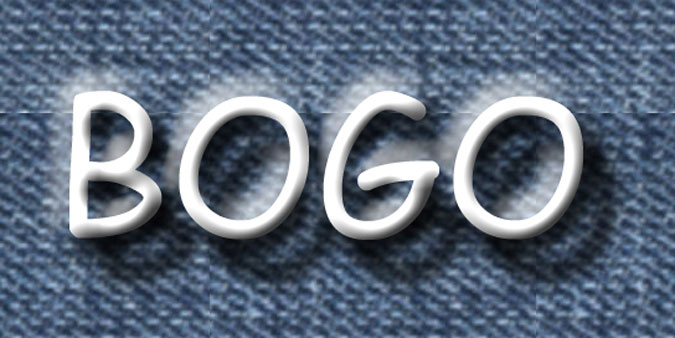 I provided coaching for job search and personal branding last week to a very experienced executive in a small, contracting and youth-obsessed industry. The executive knows he needs to change fields but has been unable to get traction.

He talked for an hour, providing snippets of successes from a long series of usually short-term jobs with a good progression into management. It was obvious that he had been successful at all levels.

Unfortunately, he has been unable to get potential employers to see a connection between his work in a niche market and their businesses.

There were claims in his LinkedIn profile about management skills and in his resume about financial expertise. These two key job search tools did not communicate a consistent message. Additionally, he had followed a recommendation to use a functional resume, probably trying to hide his category, age and unemployment. This well-meaning but bad advice resulted in long lists of bullet points of accomplishments without much meaning to his audience.

What he didn’t do anywhere was tell a cohesive story about what he could do for a potential employer.

As we talked, I developed a new concept, at least for me:

Importantly, BOGO is not the same as a supermarket coupon where you get twice as much of a single item for your money. It is, however, similar to coupons that allow you to purchase two products from different categories and get the cheaper one for free.

According to Wikipedia: “The cost per item is proportionately cheaper (with a BOGO) than if bought on its own.” This cost savings is extremely valuable to smaller companies without the resources to hire two top quality managers.

We worked on his “Two For the Money” (apparently also the title of a pretty bad movie I have never seen) approach that can make him a bargain as well as unique.

His primary selling focus: General Manager for smaller companies that need a #2 person to develop, execute and get results.

To get a GM job, he must prove that he already has been an excellent General Manager and is good at all of the typical responsibilities and reporting functions, including finance, human resources, product/service development, sales, marketing and operations.

This has to be the focus of his communications.

His secondary selling benefit that separates him from the other candidates who can do the General Manager job: financial skills to make the company more profitable.

The “Two For” must be tightly combined into a single positioning and not a litany of skills. To be effective, this positioning needs to be an integrated combination so that one function is the stake and the other is the hook.

A good LinkedIn Profile heading for him could be as simple as: Seasoned General Manager with Financial Expertise.

The word “with” is the key that makes finance secondary. It should not be “and,” which would sell him as an athlete who could play two positions (and therefore is unlikely to be the best choice for either).

Perhaps the logo for the acronym should be BOGO to communicate that, while closely linked, one is more valuable than the other to potential employers.

Richard is Chairman Emeritus of the Marketing Executives Networking Group, founder of Demand Marketing consulting firm, and former Sr. VP of Marketing for three multi-billion dollar companies: CEC, WLP, and Service Merchandise. His early career was at GE, P&G, Playtex, and Marketing Corporation of America. He’s also a volunteer counselor for SCORE assisting small businesses in upstate New York. You can follow his communications about marketing, job search and careers here and at mengonline, ENTREPRENEURS QUESTIONS, and on Twitter at @Sellers_Richard.