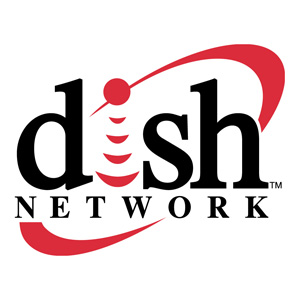 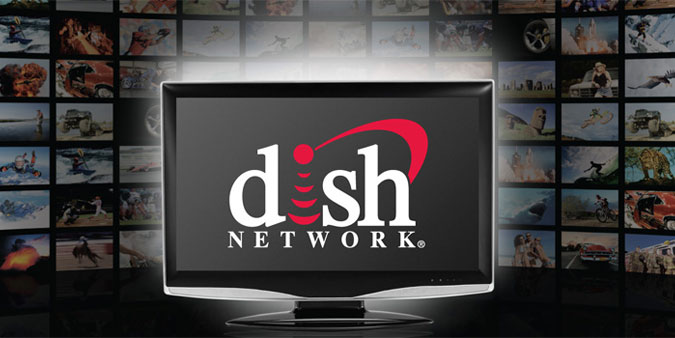 Dish subscribers can now tune into their favorite ABC, ABC Family, Disney Channel and ESPN shows on their computers, phones and tablets. Thanks to its recently renewed deal with the Walt Disney Company, customers can now access shows through each channel’s respective app or website by signing in using their DISH account information. Some apps are also available on the Apple TV and Roku, and ESPN content can be accessed on the Xbox 360 and Xbox One. Dish rolled back some of its DVR tech (Hopper’s ad skipping on Disney-owned ABC is disabled for three days) to wrangle an agreement that raises the possibility of ESPN on an internet-only streaming service — here’s hoping that was worth it.

PreviousReport: Google is Testing Out a Bunch of New Features for Gmail (Android) NextWindows 8.1, Cortana, Touchscreen Office and More: What Microsoft Unveiled on Day One of Build 2014